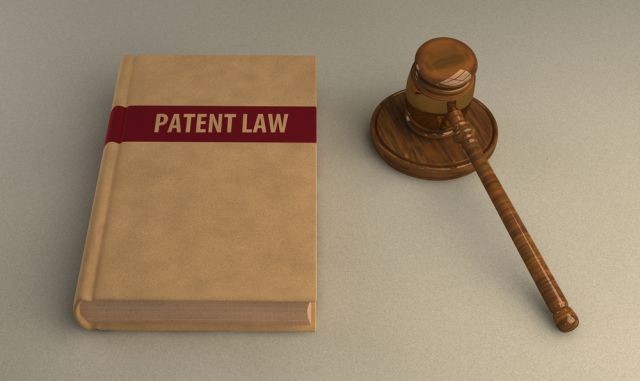 In August 2012, a jury in San Jose, California awarded Apple over one billion dollars, agreeing with the company that rival Samsung had violated a number of its patents. Today, the two tech businesses begin a second legal battle in San Jose and once again it's over patent infringement claims.

Jury selection for the trial begins today. According to Re/code, 10 people will be picked to sit on the jury, who will decide if Samsung has violated five software patents owned by Apple in 10 devices, including the Galaxy S2 and 3 as well as the Galaxy Note and Note II. The jury will also have to pass judgment if Apple has violated two Samsung patents in eight of its devices, including the iPhone 4, 4S, 5 and the iPad 2, 3, and 4. Unlike the 2012 trial, no design patents are being contested.

Among the patents Apple claims Samsung has lifted from them include the "slide to unlock" feature found on many modern smartphones, along with the user interface offering suggestions when typing in words. Samsung will try to argue that Google, the creator of the Android OS used in all of the listed devices in the trial, created many of the smartphone features that Apple is contesting in its patents. Indeed, some Google employees, including former Android OS leader Andy Rubin, are likely to be called as witnesses in this new trial.

In January, Samsung and Apple attempted to settle this latest dispute via mediation but that turned out to be unsuccessful. That means the court battle will now begin, which will be presided by Judge Lucy Koh, who also handled the same duties in the 2012 trial. This new court battle is expected to take about a month before it heads back to the jury for their final verdict.