Robert Bowling, the public face of Call of Duty: Modern Warfare developer Infinity Ward for many years, abruptly left his position at the developer and its owner Activision in March with no explanation. This week, he resurfaced and announced his plans to launch a new game development studio, Robotoki. 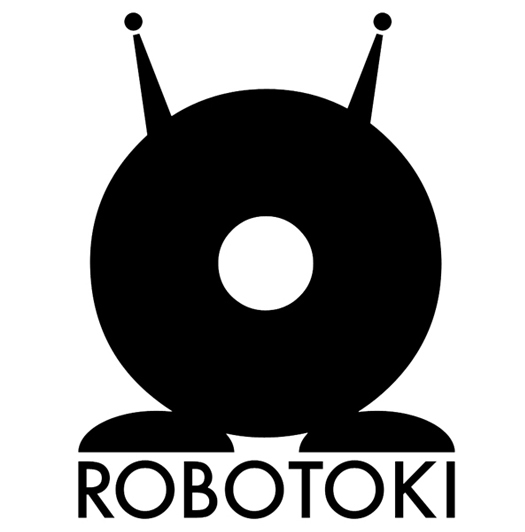 The company's official web site has already launched, although there's nothing there at the moment but the company's inventive looking logo and some links. However, Bowling did reveal a few more details about the company's plans to Game Informer. Bowling said that the first game from Robotoki will be revealed later this year and will be released for a wide variety of platforms, including the PC, consoles and mobile devices.

Bowling didn't go into much detail about what the company's first game will be like but did say that it would not focus just on single player or multiplayer gameplay, saying that Robotoki's title will adapt to "... the strengths of each of these into a unique experience that is fueled by the actions and contributions in each."

Bowling also talked about the philosophy behind Robotoki, saying that the company was self funded and wanted to stay that way, adding, "I wanted to create an environment where the creative vision holders held complete control over their work and could guide and maintain it from concept to execution."