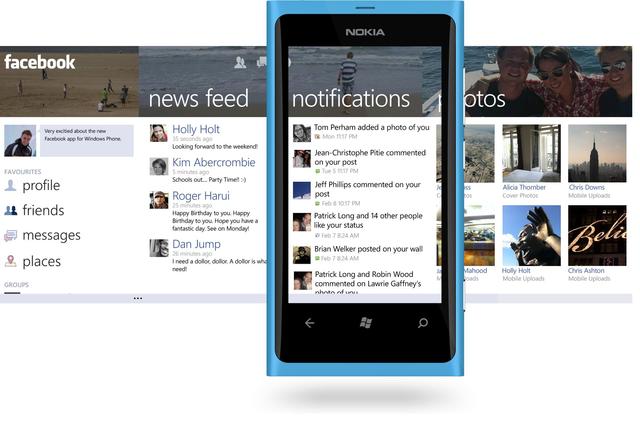 One of the most used apps of any mobile phone operating system is the Facebook application and Windows Phone is no exception. Today, the team in charge of the Facebook Windows Phone app posted a lengthy update on its Facebook page (via WPCentral.com) with its plans to launch a 2.5 version of the app in the near future.

Among the new features that will be included in the updated app will be full threaded messaging, which will include group messaging. The team claims it will be handled "in a beautiful Metro style design." Tagging friends and locations will finally be possible in the Windows Phone 2.5 app version, using the "with" and "at" command.

Finally, the 2.5 version of the Facebook app will let Windows Phone users "like" comments, something that we think should have been put into the app a while ago. There's no word on when the Facebook 2.5 app for Windows Phone will be released.