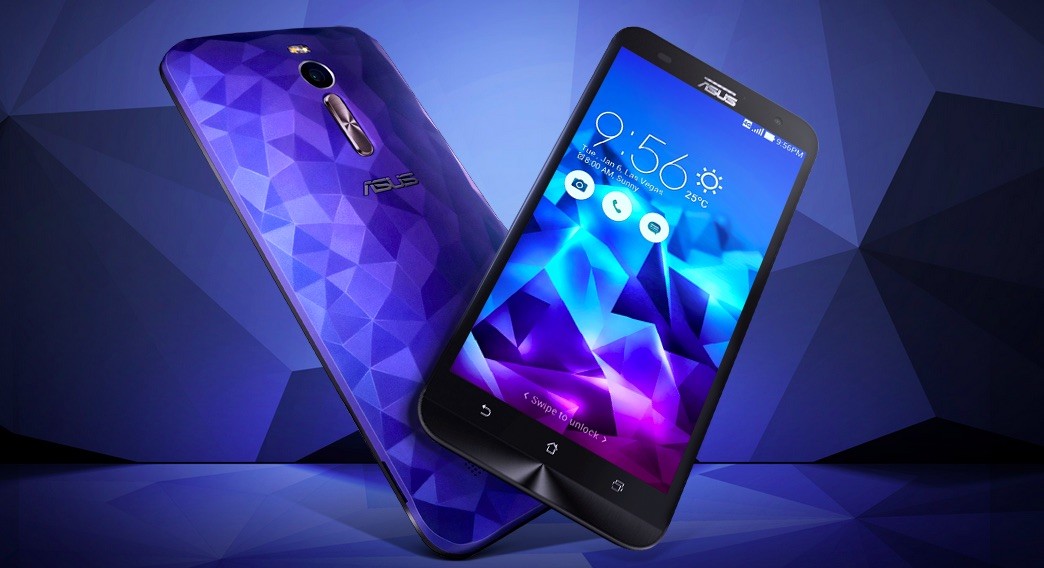 ASUS has just announced the 'ZenFone 2 Deluxe' that touts 256GB of storage. While it's easy to salivate at the idea of possessing the ZenFone 2 Deluxe, the handset will first be making its debut in Brazil, and there is no word currently whether it will hit other markets.

The ZenFone 2 made its debut earlier this year and had a fairly robust set of specifications with a modest price. The 'Deluxe' will offer an Intel Atom processor, 4GB RAM, 5.5-inch 1080p display, 13MP rear camera and 5MP front-facing camera. The major difference for the Deluxe will be the 256GB of storage and two different aesthetic options. The handset will now also be available in a 'multifaceted polygonal finish' and carbon-fiber black.

Not to be overshadowed, ASUS also announced the arrival of the ZenFone Selfie and ZenFone Laser for Brazil. While the 'Selfie' was announced a couple months back, the 'Laser' is a new mid-range device that will offer a 5.5-inch 720p display, laser focusing technology similar to the LG G4, a Qualcomm Snapdragon octa-core processor and 2GB RAM. Although pricing wasn't announced for any of the aforementioned handsets, judging by ASUS' previous track record, the 'Deluxe', 'Laser' and 'Selfie' should be priced fairly.