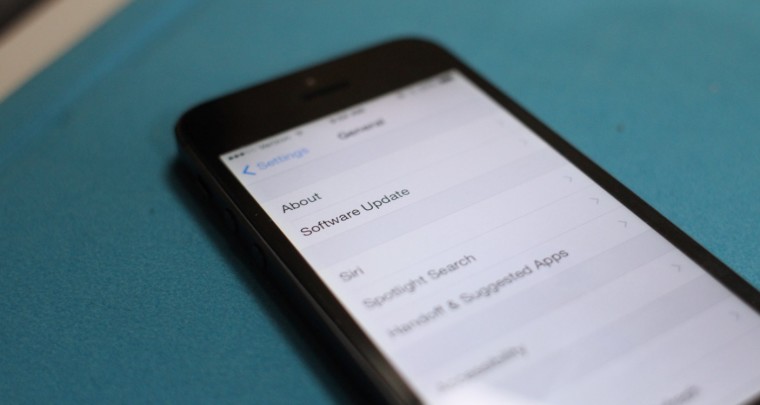 Apple started pushing out the iOS 8.2 update late on Monday following its 'Spring Forward' event which was held in San Francisco with the express intention of unveiling more details about the Apple Watch, including price and availability. Apple also dropped the price of the Apple TV down to just $69 and introduced a new category of MacBook, simply entitled "MacBook," which has just one USB-C port and is 24% thinner than the MacBook Air and weighs just two pounds.

The iOS update, which is detailed below, also brought with it the Apple Watch app to iPhone which cannot be deleted, the app joins an array of compulsory Apple apps that can't be deleted including Passbook, Tips, Stocks, Weather, Calendar, Clock, FaceTime, Contacts, iBooks, Compass, Maps, Health, Newsstand, Photos, Camera, Notes, Messages, Voice Memos, the iTunes Store, and the App Store.

It also couldn’t get into this folder fast enough. pic.twitter.com/0limuYxSTy

So regardless if you plan on getting the Apple Watch or not, the app will always be there, as some have already pointed out via Twitter.

The full changelog of updates in iOS 8.2 include:

This release introduces support for Apple Watch, and also includes improvements to the Health app, increased stability and bug fixes.