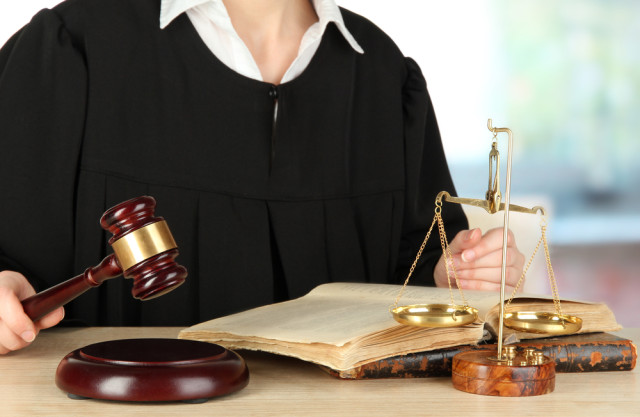 If you have ever gone into a court room for any reason, you might have been instructed to turn off your mobile phone so you don't disturb the proceedings. This past week, a judge who apparently was not as familiar with his new Windows Phone-based smartphone as he should have been fined himself when the phone went off while he was presiding in a case.

The Associated Press reports that Judge Raymond Voet of the Ionia County 64A District Court in Michigan found himself in violation of his own court rules on Friday when his device started making sounds asking for voice commands while a local prosecutor was making his closing argument in a case. Judge Voet's rules include being able to cite anyone in the courtroom for contempt if an electronic device causes a disturbance.

Judge Voet decided to do the right thing and found himself in contempt, fining himself $25 for his Windows Phone going off. He said he must have bumped the smartphone against something and blamed his own unfamiliarity with the device for the incident. He added, "That's an excuse, but I don't take those excuses from anyone else." The article does not state which Windows Phone smartphone Judge Voet owned but it does say he was previously using a BlackBerry-based device.