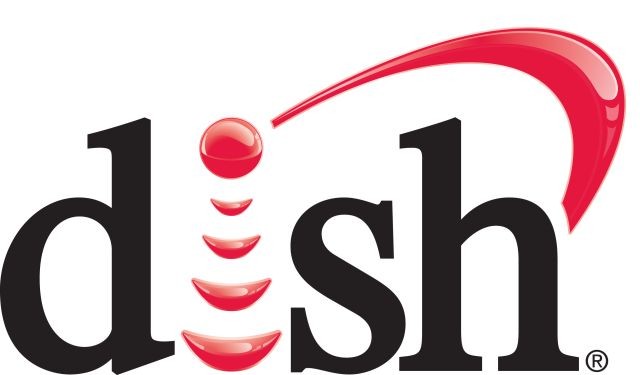 In October, Sprint agreed to have 70 percent of its stock bought by Japanese firm SoftBank, in a deal that's worth a total of $20.1 billion. However, that deal has yet to officially close and today, Sprint now has an alternative offer on the table from another company.

Satellite TV provider Dish Network has proposed a merger with Sprint, with a total value of $25.5 billion. The deal combines $17.3 billion in cash along with $8.2 billion in Dish Network stock. Sprint shareholders would be paid $7 a share for their stock. Dish Network claims their proposal is worth 13 percent more than Softbank's offer in terms of their stock price.

Charlie Ergen, the chairman of Dish Network, claims their offer to merge with Sprint would have additional benefits, stating:

A transformative DISH/Sprint merger will create the only company that can offer customers a convenient, fully-integrated, nationwide bundle of in- and out-of-home video, broadband and voice services. Additionally, the combined national footprints and scale will allow DISH/Sprint to bring improved broadband services to millions of homes with inferior or no access to competitive broadband services. This unique, combined company will have a leadership position in video, data and voice and the necessary broadband spectrum to provide customers with rich content everywhere, all the time.

In a separate press release, Sprint stated it has receive Dish Network's merger proposal and said it will "evaluate this proposal carefully".