The Kodi media centre has today been updated to version 18.4 will a selection of new bug fixes pertaining to the user interface, playback and display, PVR, and other general fixes. The new release certainly doesn’t bring anything groundbreaking but the bug fixes should provide for a more stable experience.

The most interesting fixes in this release concern media playback, for example, in Kodi 18.3 there was a memory leak and a segfault issue on Linux systems, with the patches in 18.4, users will experience fewer crashes and less hardware resource use. Users on all platforms will benefit from the inclusion of FFmpeg 4.0.4 in this update which itself includes a plethora of its own fixes over earlier versions. 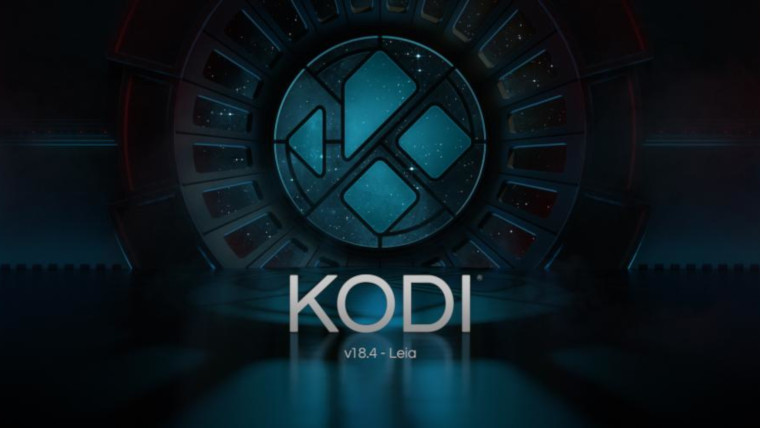 Commenting on the bug fixes, Prof Yaffle from Kodi said:

“Another couple of months have passed since we last pushed out a release, and so, in our ongoing efforts to produce the best media software in the world, it's time to squash another few of those more irritating bugs.(...)

“Many - indeed, most - of these fixes are hidden deep inside Kodi and really shouldn't be obvious to most people; unless you're doing something that regularly hits one of them, you'll really never notice. That said, they're all real bugs, and real fixes, so thanks as always to all who found a bug, took the time to report it and, in some cases, provided a fix.”

You can find the downloads for the update on Kodi’s website right now. Linux and Android users are advised to wait until the update makes it to the official repositories or the Play Store respectively for the sake of stability. If you’ve installed Kodi via the Microsoft Store the update will arrive according to Microsoft’s schedule. For a complete changelog between Kodi 18.3 and Kodi 18.4, check out this comparison over at Github.