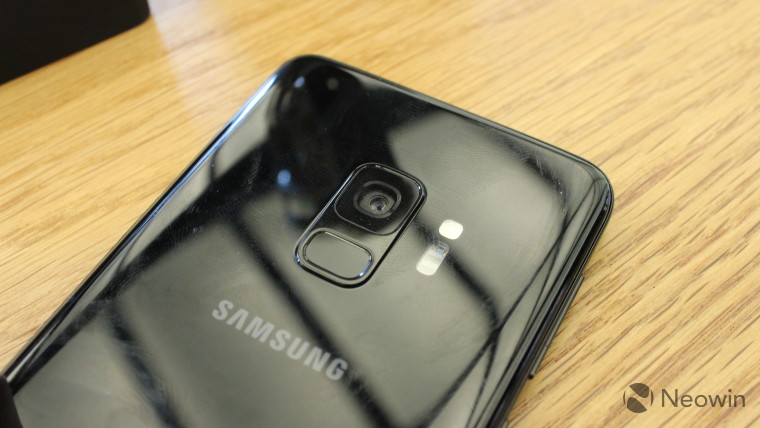 The widely anticipated decennial iteration of Samsung's Android flagship will be released next year, and the rumour mill has already started churning. Alongside some details about Samsung's plans for revamping its naming scheme starting next year, the existence of three variants of the phone and the inclusion of an in-display fingerprint sensor on them all, we now also have some information about the phone's camera setup.

According to leakster @bang_gogo, the Galaxy S10 will sport three cameras on the back. The dual aperture 12MP main sensor from the current batch of Samsung flagships will make a return next year, though it will be supplemented by a 13MP telephoto camera as well as a 16MP ultra-wide angle sensor. The former two will also include optical image stabilisation (OIS). The ultra-wide lens will have a field of view corresponding to 123°.

Beyond the camera, the specs of the phone will likely include either the Snapdragon 855 or the latest Exynos chip from Samsung based on your region. The current generation features 4GB of RAM and a minimum of 64GB of storage, so the S10 should feature at least as much memory, if not higher.