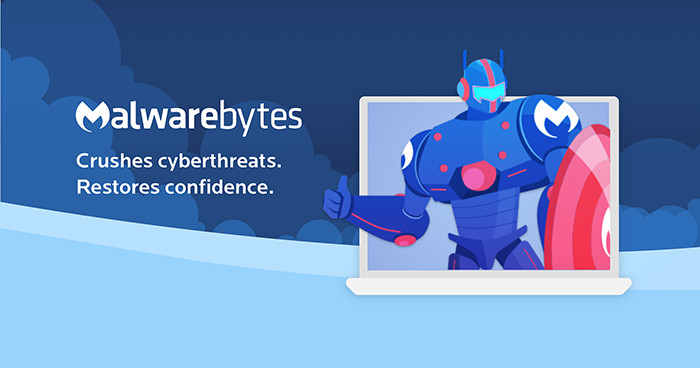 Malwarebytes is a high performance anti-malware application that thoroughly removes even the most advanced malware and spyware. Malwarebytes version 4.xx brings comprehensive protection against today’s threat landscape so that you can finally replace your traditional antivirus.