In the few months that have passed since launching the Xbox One, Microsoft has released a wave of software updates for the console to fix bugs and add new features to the device. The latest such update is already rolling out to those signed up to the Xbox update preview program, but what we’ve seen so far could well be just the tip of the iceberg. 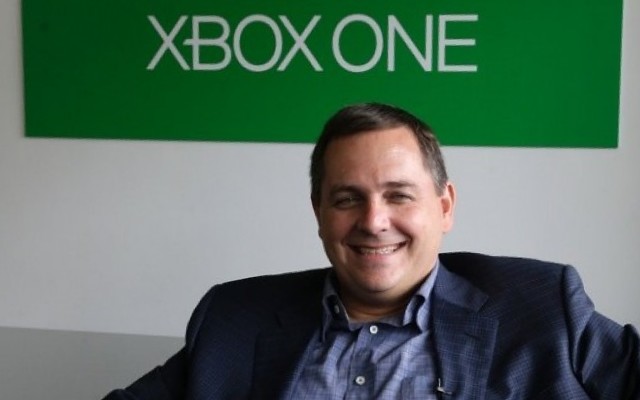 Earlier this month, Marc Whitten, then corporate vice-president for Xbox, announced that he would be leaving Microsoft for Sonos. But before he left the company – literally, a few hours before – Marc sat down with Major Nelson (aka Microsoft’s Larry Hryb) for one last chat, in which he spoke enthusiastically about the Xbox platform.

“I think you’re just starting to see what Xbox One can become,” he said. “So much for us was around [the idea of] ‘Hey, let’s build this architecture that we could rev quickly, that we could add to, that was flexible, that would allow us to do more things, and do more things quickly.'”

He added that the Xbox One UX, paired with next-gen games like the hugely popular Titanfall, and the console’s cloud-powered gaming experiences, mean that “it’s a great time to be on Xbox… and it’s just beginning.”

Predictably, he wasn’t going to spill the beans on what Microsoft has in store for Xbox, but he did say: “There’s so many things. I can’t wait to see where it goes from here.”

The next update for Xbox is expected to arrive next month, and will include features such as better GameDVR video quality, and a range of improvements to Kinect, saving and updating games, and the Friends hub.