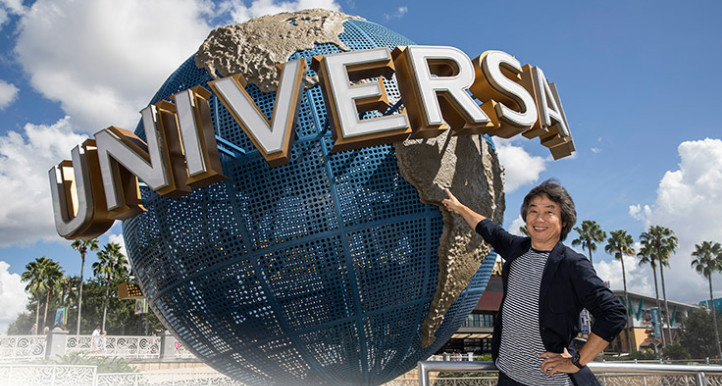 For over 20 years, Nintendo has delighted both old and young with their iconic characters that include staples like Mario, Link, Yoshi, and many more. For the most part, a majority of these interactions have been through a television set, where we have spent the past few decades exploring the world of Nintendo through one of its many consoles. Now, it looks like Nintendo will finally bring its world to life by partnering with Universal theme parks.

While specifics of the themed environment weren't released, Nintendo did state their goals in partnering with Universal, which was:

"to bring the characters, action and adventure of Nintendo video games to life within Universal theme parks. And to do so in new and innovative ways that capture what makes them so special. All of the adventure, fun and whimsy you experience through a screen will now be all around you – in breathtakingly authentic ways."

Universal will open Nintendo-themed environments in three of its parks located in Japan, Hollywood, and Orlando. While a specific release date hasn't been announced, the press release does state that the attraction will be unveiled over the next several years.