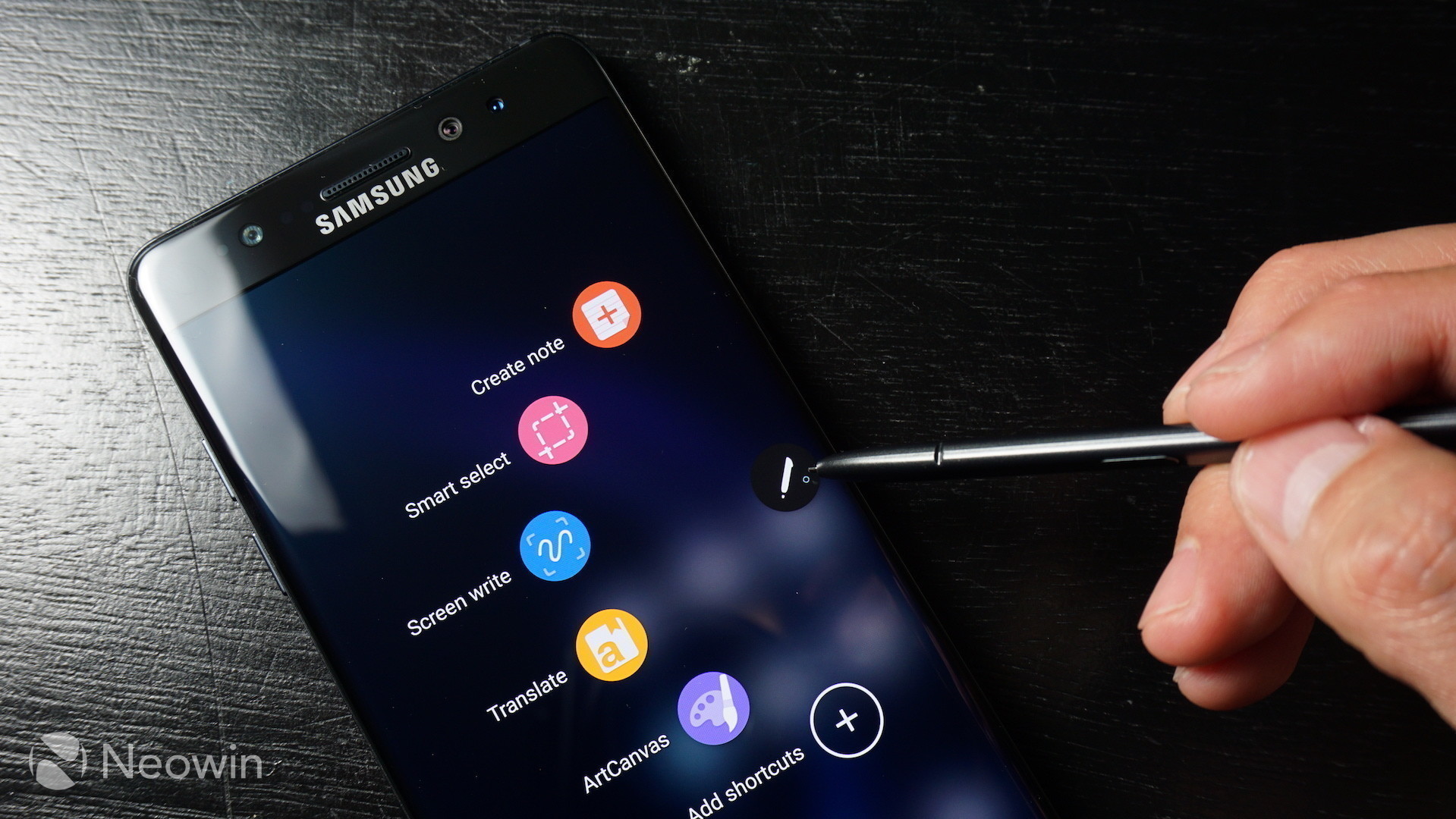 While news of Samsung's fiery Galaxy Note7 has subsided, many are still curious to find out what exactly caused the mishap. With the year quickly coming to a close, it looks like the firm is finally ready to reveal what might have caused the handset to combust.

After reports of the exploding handset started surfacing, Samsung was quick to recall the device. After some time, the manufacturer offered replacements, but when these also suffered from the same issue, the company finally decided to call it quits. Since that time, they have been investigating the issue to find a possible answer to the problem. According to sources, we could finally get an explanation of the incident as early as next month.

Although Samsung discontinued the Galaxy Note7, it has still managed to maintain a presence in the smartphone world by offering new color variants of its Galaxy S7 edge. While traditionally the manufacturer has unveiled a new handset at Mobile World Congress, there could be a possibility that the firm could delay the release to ensure a proper launch. The Galaxy "S8" is expected to offer a bezel-less display that could do away with the home button and launch with an intelligent digital assistant.