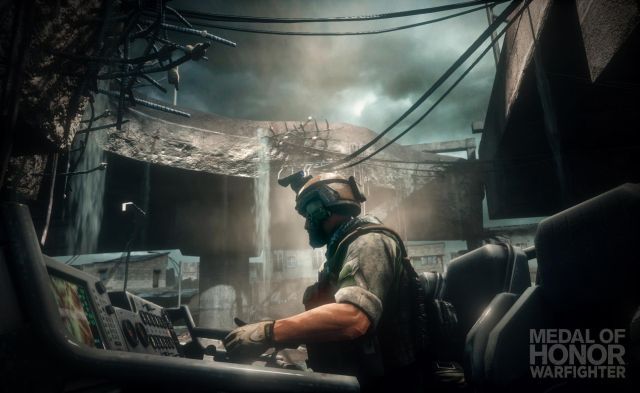 Electronic Arts launched Medal of Honor Warfighter, the latest game in their long running military shooter series, in late October. The game ended up being both a sales and critical disappointment but now it turns out that it was also involved in a bit of a real life military controversy.

CBSNews.com reports that seven members of th US Navy's SEAL Team Six were disciplined after they served as advisers on Medal of Honor Warfighter. The team members consulted on the game's development without prior approval from the Navy and may have revealed military secrets to the development team.

The story says that the seven members will receive an official reprimand which won't allow any of the members to be promoted in the future. Their pay has also been reduced by half for two months. However, all of them are still on active duty, although four of them have since been moved out of SEAL Team Six.

Medal of Honor Warfighter will receive a DLC pack later this year that will also serve to promote Zero Dark Thirty, the upcoming movie about SEAL Team Six's assault in Pakistan in 2011 that resulted in the death of Osama bin Laden.