Early last month, a couple of renders showing off an edgeless smartphone from Meizu made the rounds. While the company has not yet responded to the leak it has taken the covers off a new flagship device.

The newly announced 'PRO 6 Plus' is a revision to the existing Pro 6 smartphone launched earlier this year, packing the following high-level specs: 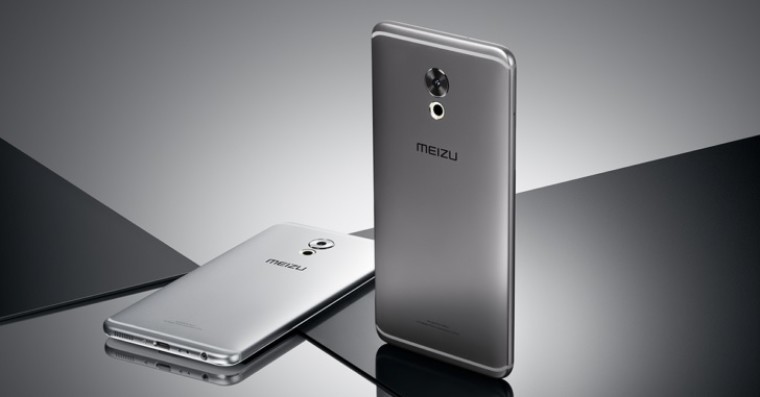 The PRO 6 Plus will also ship with Flyme 6, the latest version of Meizu's Android-based operating system. The OS will also include an AI engine dubbed 'One Mind' which will adjust device performance, according to user preferences and the frequency of app usage, in order to deliver a smoother experience.