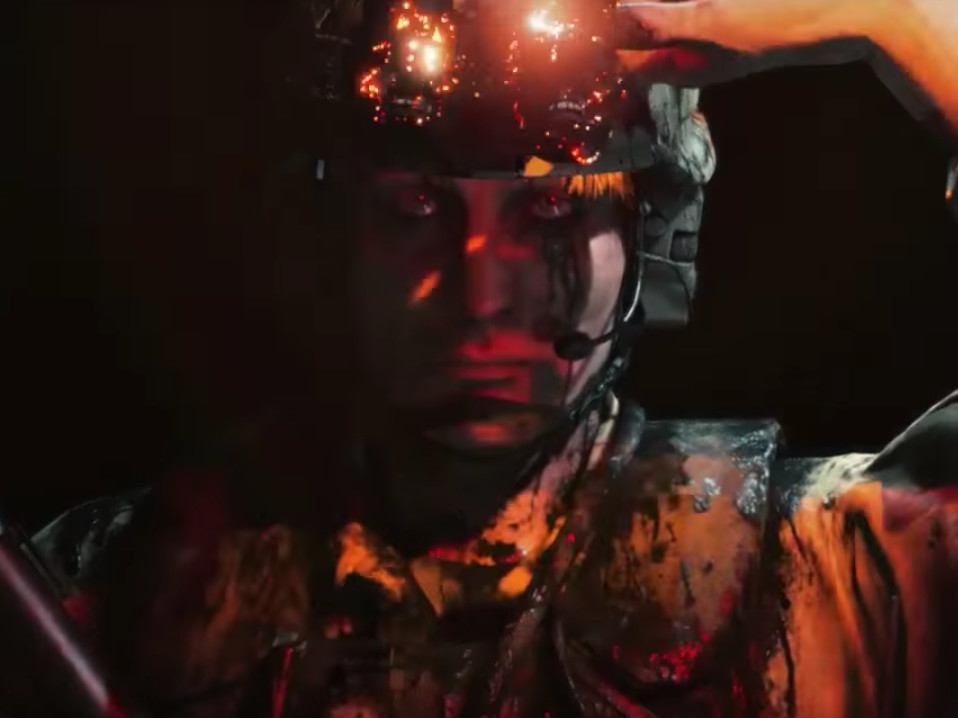 After parting ways with Konami, Hideo Kojima created a partnership with Sony that would allow him to resurrect his studio, Kojima Productions, and also create a new title, Death Stranding. While we last saw a trailer at Sony's E3 briefing in June, Kojima has now unveiled a new video introducing new characters and unveiling more details of the upcoming videogame world.

After Hideo Kojima was honored at 'The Game Awards' with an 'Industry Icon Award', he offered the audience in attendance at the show and the world a new glimpse of his upcoming title, Death Stranding. Much like the first trailer, there doesn't appear to be any gameplay footage, but it does give us a fresh look at an extremely unique world that is being created by his team.

The previous trailer introduced us to an emotional Norman Reedus from The Walking Dead and now it looks like Mads Mikkelsen and Guillermo del Toro will also be joining the production as they were featured heavily in the newly released material.