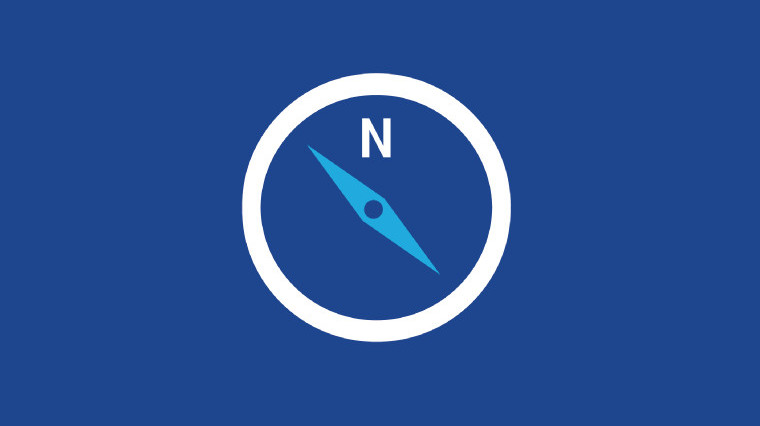 When Microsoft acquired Nokia’s mobile-related assets in 2014, the deal didn’t include HERE mapping data, which was later sold to a consortium of German automakers for $3 billion. Instead, Microsoft inked a four-year licensing arrangement enabling the company to continue using HERE’s mapping data across its properties, including Maps for Windows 10 and Bing Maps online.

Today, Reuters reported that Microsoft is interested in extending its ties to HERE, in a possible bid for the mapping company’s burgeoning cloud computing needs. It’s unclear whether Microsoft is considering an investment, but Reuters quoted a source who claimed that Amazon is exploring an equity stake.

Amazon's play could be two-fold: competing for HERE’s cloud business, as well as securing access to the vital mapping data needed for a delivery and logistics operation. Earlier this year Amazon acquired Colis Privé, a French package delivery company, prompting speculation that the Seattle retailer has ambitions to deliver its own packages on a wider scale.

It’s possible that Microsoft and Amazon are eager to secure mapping data because other available sources, which include Apple and Google, are competitors. Last year, Uber made a similar attempt to control its own destiny, but lost out in its bid to acquire HERE. The San Francisco ride-hailing company later acquired part of Microsoft's mapping assets to build out its transportation business.