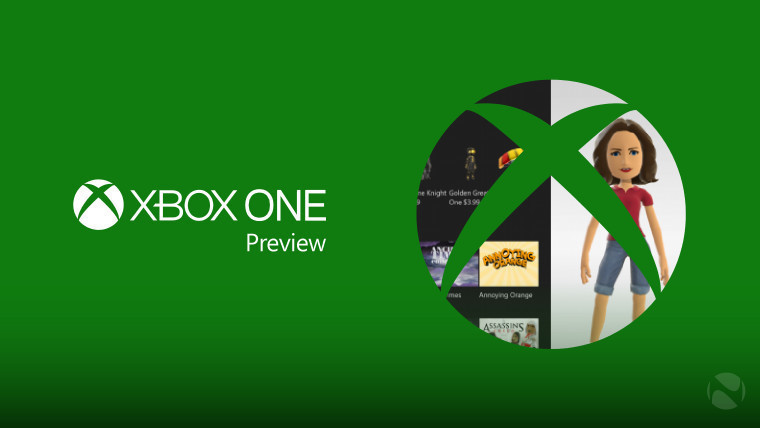 On the first day of Microsoft's developer conference Build 2016, the firm announced that anyone would be able to turn their Xbox One into a development kit. The Dev Mode Activation app was made available as promised and developers can get started right now.

In order to opt into Dev Mode, you must be a Windows Insider, and once you go through the activation process, you will be prompted to install an update.

That update is the first Redstone build for the Xbox One that's available to the public. Even the Xbox One Preview Program is still on a 10586 build. 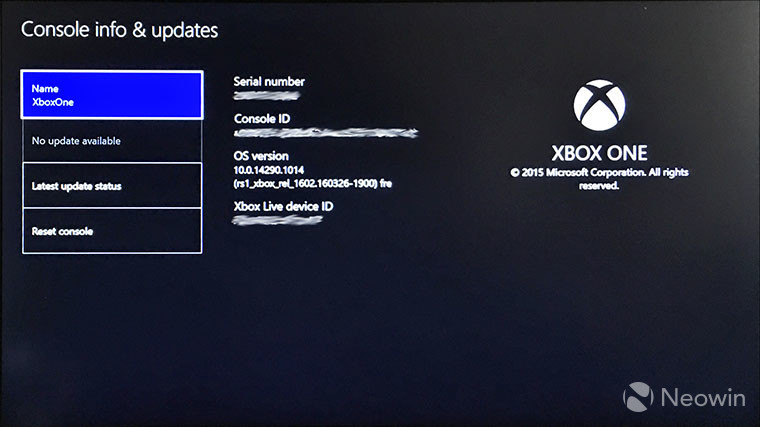 Of course, Redstone is now known as the Anniversary Update, which is slated to arrive in July. While it's going to include a Universal Store and Cortana, this build does not include such features.

In fact, with the exception of being able to use it to test apps, version 1602 (which will clearly not be the version number of the final release) seems to be pretty much the same as the current Preview Program build.

Because of this, it probably doesn't make a lot of sense to install this build. It's a developer preview, which means that it's not meant for public use.

You also can't enable Dev Mode while your console is registered on the Xbox One Preview Program. To do so, you must unregister your console, which takes a couple days.