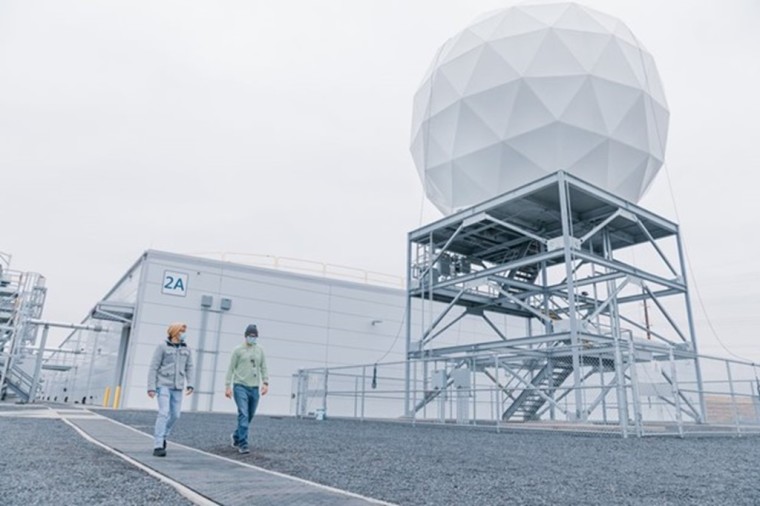 Microsoft has offered an update for its Azure Space platform, which aims to provide cloud-hosted services in remote regions. The program now offers a preview of Azure Orbital Cloud Access and confirms the general availability of Azure Orbital Ground Station.

First, we are dedicated to democratizing the possibilities of space by unlocking connectivity and data with the Microsoft Cloud. Second, we can also help support the digital transformation for our customers and partners in the space industry by using the flexible, scalable compute power in Azure.

Microsoft's Azure Orbital Cloud Access service is now in private preview. This means it is not yet available to consumer-facing companies and end-users. Microsoft is offering the platform to US government agencies. The company wants to enable access to cloud services in regions where connectivity options are sparse or failover capabilities are critical.

Azure Orbital Cloud Access essentially piggybacks on SpaceX's Starlink satellite connectivity and works with Azure edge devices. The company can "prioritize and deliver traffic across fiber, cellular and satellite networks while also natively integrating with SD-WAN technology from Juniper Networks". The platform is available wherever Starlink offers its services.

The Azure Orbital Ground Station is essentially giving satellite operators a ground station-as-a-service option. Although the service is now generally available, satellite operators such as Pixxel, Muon Space, and Loft Orbital should benefit from the same in the immediate future.