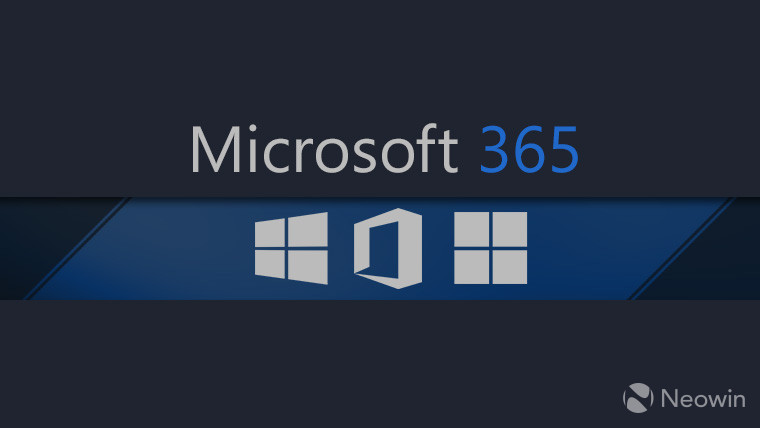 The spookiest month of the year is coming to a close, and Microsoft is once again sharing information regarding what's changed in its Microsoft 365 offerings during October, while also looking at what will be coming in the near future. This month's updates mostly brought minor changes to some Office apps, but there is some bigger news to be aware of as well.

Starting with the traditional Office apps, PowerPoint has gotten smarter with improvements to the AI-powered Designer. You can now select text - typed or handwritten - and PowerPoint will make design suggestions based on what's written, giving you ideas as to how you can present that information.

That feature is already available, but a few more are on the way to PowerPoint next month. For starters, you'll soon be able to insert 3D animations directly into presentations, which should help make them a little more captivating. Additionally, the smarts in PowerPoint will improve once again, and you'll be able to convert ink into text and shapes at the same time, saving you the hassle of selecting different portions of the slide and converting them separately.

Word is also getting more power from inking, giving users the ability to edit documents using a digital pen. You can delete entire words and sentences, add paragraphs, or insert missing words using ink, and it seems to be fairly intuitive. And starting next month, you'll be able to generate web pages from Word documents using the new Transform to Web tool, which will be available in Word and Word Online.

Turning to Office.com, you'll soon be able to access support articles and information from the Help pane without having to leave the app you're using. What's more, commercial customers can even allow users to access their own organization's helpdesk from the same place. Office.com will start seeing this feature in November, and Office 365 web apps should receive it over the next six months, Microsoft says.

Microsoft is also making available its Desktop App Assure service through FastTrack. With this service, customers can get help to ensure app compatibility when deploying new versions of Windows and Office 365 ProPlus. Right now, Desktop App Assure is only available in North America, but worldwide availability should happen before February 1, 2019.

There are also some previously announced updates mentioned in the blog post. This includes the availability of Office 2019 servers, which was announced last week, as well as improvements to the SharePoint admin center announced earlier this month.