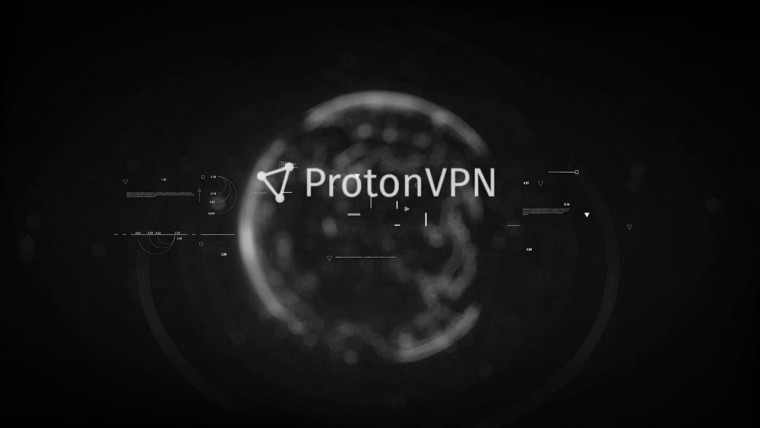 ProtonVPN has announced that it has launched new servers in Luxembourg. The move comes just a week after it launched in another Benelux country, Belgium. It sees four new servers open up in Luxembourg, all of which are only accessible to those with paid accounts.

The new servers are being operated from Bissen, Luxembourg. Server one is available for Basic plan subscribers, while servers two through four are available for everyone subscribed to the Plus and Visionary plans.

The firm said that it decided to launch in Luxembourg to try and attract those in financial institutions, it said:

Luxembourg is one of the financial centers of Europe and the home of many prominent banks and financial institutions. All this money can attract the attention of hackers, which, in 2015, led a local paper to characterize Luxembourg’s cybersecurity landscape as a “warzone.” Our VPN servers offer advanced online security to Luxembourgers, allowing them to protect their personal data from hackers.

In addition to those in the financial industry, Luxembourgers who are away travelling could use the service to access geo-restricted websites with a Luxembourgish IP address.

The firm has been expanding its VPN service ever since it held a community poll in August, since then it has pledged to expand to at least two countries each month. Luxembourg came 13th in that poll and becomes the 29th country to gain new servers. There’s no doubt that we will hear of further expansions of the service over the new couple of months, especially in Europe where the firm said there is a demand for “safe, private Internet browsing”.