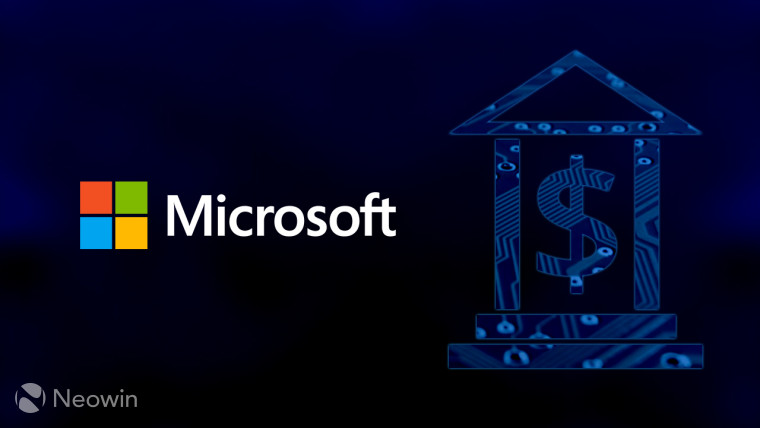 Today, Microsoft released its quarterly earnings report. This report is for the first quarter of its 2018 fiscal year, or the third quarter of the 2017 calendar year. As usual, things like Surface, Office 365, cloud services like Azure, and Windows all saw growth.

As you can see from the image above, the biggest areas of growth, in terms of percentage, are Azure, Dynamics 365, and Office 365 commercial. As usual, cloud services continue to be among the fastest growing parts of Microsoft's business.

In the More Personal Computing category, operating expenses declined by 1% (down 2% in constant currency), due to lower gaming marketing and phone expenses. Operating income, on the other hand, grew by 26% (26% in CC).

Windows OEM revenue grew by 4% total, and that included a 7% increase in Pro, but a 1% decrease in non-Pro. Windows commercial products grew by 7%, or 6% in constant currency.

Surface revenue finally saw some growth, as it had been declining for a while due to the lack of new hardware. The 12% increase (11% in CC) can be attributed to sales of the Surface Laptop. As you can imagine, phone revenue was once again referred to as "immaterial", and declined by $315 million.

Gaming revenue increased by 1% (0% in CC), because strength in Xbox software and services - which grew by 21% (20% in CC) offset hardware sales. Xbox Live monthly active users saw a 13% growth, to 53 million.

If you're interested in Microsoft's earnings and want to find out more, tune into the company's earnings call at 2:30pm PT.