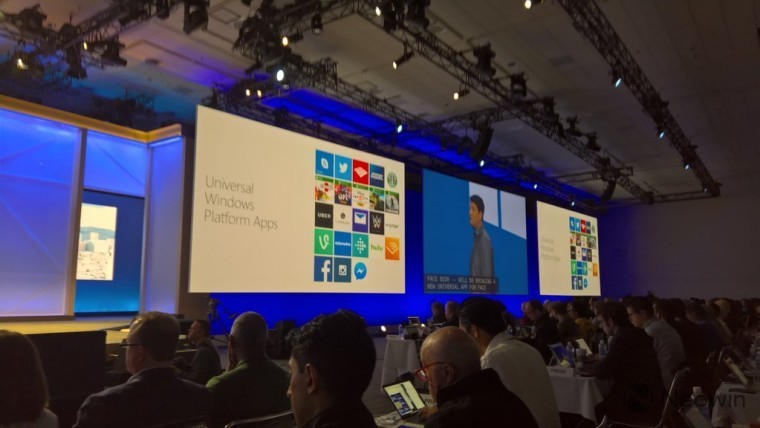 Nearly six months ago, Microsoft announced that Facebook and Instagram will be bringing their apps to the Windows platform in the form of Universal Windows Apps. Although, the apps are still in beta, the company has assured that they are coming to the public soon in addition to many other apps that weren't announced earlier.

According to the presentation shown during the first keynote of BUILD 2016, some of the apps that will be getting the UWP flavour or already are available include Twitter, Vine, Fitbit, Facebook, Facebook Messenger, Instagram, Hulu and Uber among many others.

In addition to these apps, Microsoft also announced that Facebook is bringing its Audience Network, advertising platform to Windows in the coming months, as it provides the social network the access to millions of users.

More apps are expected to be announced during the ongoing BUILD conference in San Francisco over the next two days so be sure to stay tuned.