Just a few days ago, Microsoft's Lumia 530 - the company's most affordable Windows Phone ever - went on sale in the US. The device is available for just $79.20 off-contract on T-Mobile, and at the astonishingly low price of $49.99 on Cricket Wireless, with no annual contract commitment.

The 530 is great for a truly entry-level device, but if you're looking for something with a couple more bells and whistles - including 4G LTE connectivity - the next handset up in Microsoft's range is currently available at an appealingly low price too. 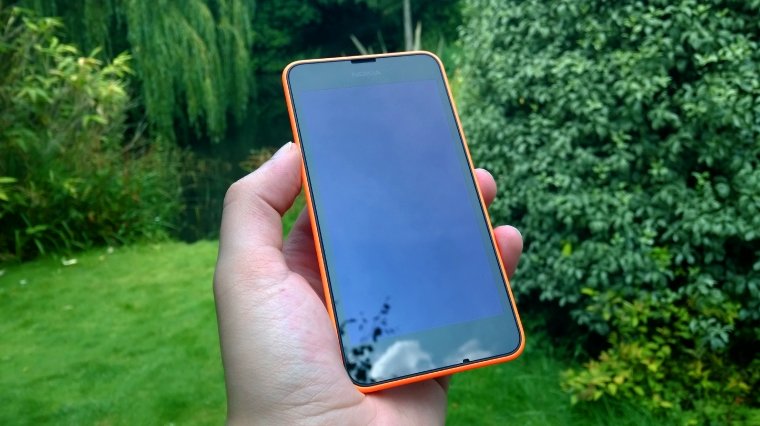 The Lumia 635 - the 4G version of the otherwise identical Lumia 630, which we reviewed a few months back - is now available for just $84.99 off-contract on Amazon.com. The price applies specifically to the AT&T model, and is being sold by the third-party TigerDirect. Amazon's own units are priced even lower, at just $79.99, but the company's stocks at that price are currently depleted.

Frys previously offered the Lumia 635 at $79.99 last month, but that promotional price was only available for a limited period.