In early July, we reported on Microsoft's Pre-Release Program for Office, through which users were able to sign up for the opportunity to test new versions of its productivity-focused software suite ahead of their release. Three months later, the company has begun sending out invites to a lucky few, notifying them that they may soon get their chance to put some of its new software to the test. 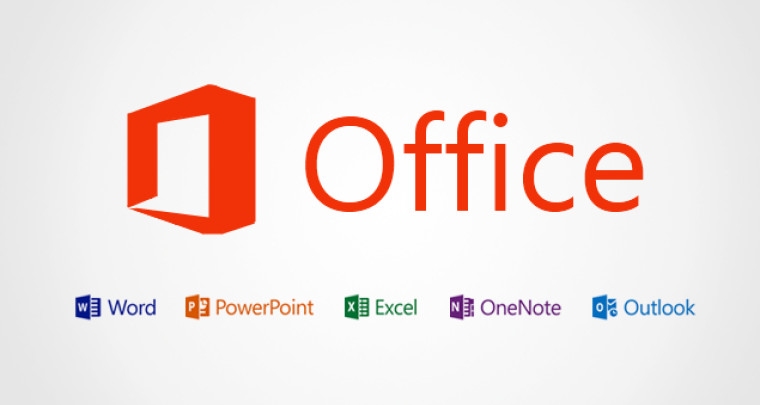 WinBeta reports that Microsoft has emailed the first round of invites to certain users, and points out that the email refers specifically to testing of Office not only on Windows, but also on Windows Phone.

"At this time," the email states, "our records indicate that you have successfully completed our nomination form and are currently in a holding pattern waiting to be considered for a program(s)." Further on, the email continues:

After you complete the onboarding steps below, you will be added to our list of available participants. As features and experiences become ready for feedback, we will contact participants meeting the necessary profile with details about that program and extend an invitation to provide feedback. The programs will vary in length from a few weeks to as long as several months."

The email requests that the recipient accept the invitation, review the Participation Agreement, and then sit tight for more details to come. One person on WinBeta claims that after completing these steps, he received an invite to test the new version of Office for Windows, and is currently trialling build 16.0.3030.1018.

A few weeks ago, it emerged that the next version of Office for Windows - which includes a new 'black' visual theme - is already in the hands of a select group of Microsoft partners.