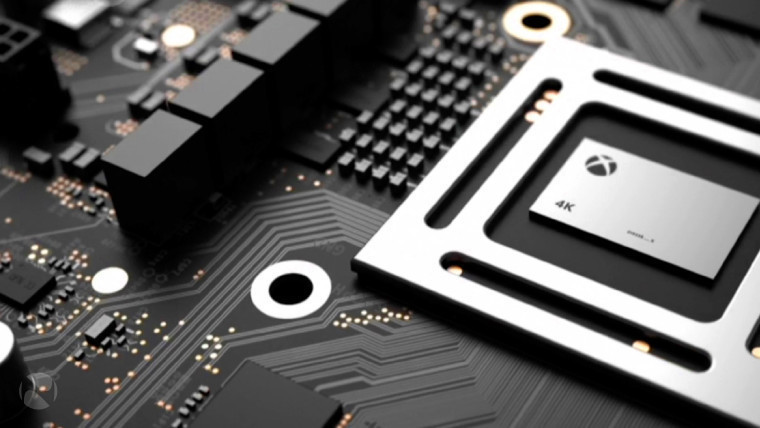 Back in June, at the E3 gaming expo, Microsoft announced Project Scorpio, referring to it as "the most powerful console ever". It said the new console will include support for virtual reality, with an octa-core processor and "six teraflops of power" allowing it to deliver "true 4K gaming".

The announcement came long before Scorpio is due to go on sale - the company said that it won't actually launch until the 2017 holiday season - but Microsoft is already starting to discuss what gamers can expect.

Speaking with USA Today, Shannon Loftis - General Manager for Microsoft Studios Publishing - hinted that the company will be making a concerted effort to deliver on its 4K promise.

Loftis said: "Any games we're making that we're launching in the Scorpio time frame, we're making sure they can natively render at 4K." That means that any first-party games being released around the same time as, and after, Scorpio's launch will include native 4K support. The fact that the console is still a year away from going on sale also gives Microsoft the opportunity to work with third-party developers to ensure that some of their titles support native 4K gaming on its console too.

That 'extra' year could give Microsoft an advantage against the recently-announced PlayStation 4 Pro, which will be available this November. While a key feature of the PS4 Pro is the ability to play games at native 4K resolution, Sony Interactive Entertainment CEO Andrew House admitted that "the majority will be upscaled" to 4K resolution. If Scorpio launches with a wide range of native 4K titles available at launch, it could gain the edge on its main rival.

"Our goal is for Xbox is to provide the broadest spectrum of games," Loftis said. "The number one thing we hear when we talk to gamers... is choice." She added that Microsoft is already 'exploring virtual reality options' for its new console.