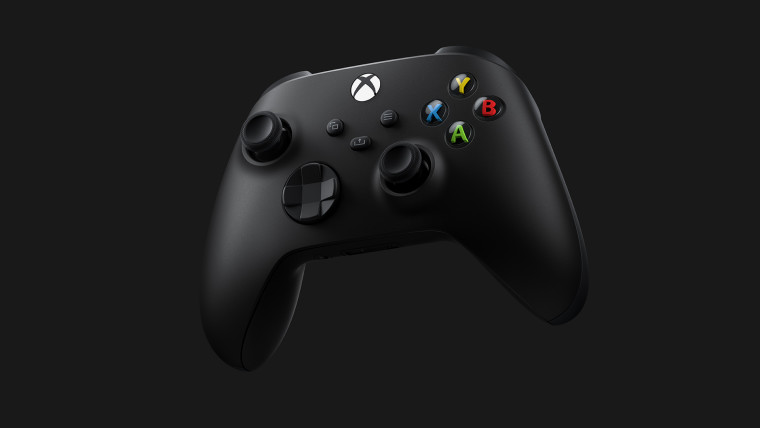 The issue has been widely reported on Microsoft Answers forums as well as on Reddit. The Microsoft Answers forum post has received over 400 replies with over 1,700 users clicking on the "I have the same question" option. Now, Microsoft spokesperson has told The Verge that the company is aware of the problem and is working on a fix.

At Microsoft, we put all of our products through rigorous quality assurance testing and are committed to providing customers with an unparalleled gaming experience. We are aware some players may be experiencing disconnects with their new Xbox Wireless Controllers and our teams are actively working on a solution to be included in a future update. For the best experience, we encourage customers to update to the latest controller firmware by following the steps posted here or visiting https://support.xbox.com for assistance.

Currently, both Windows 10 and Xbox owners are reporting the issue. According to Xbox Series X|S's known issues page, Xbox One owners are more likely to experience the problem indicating a compatibility issue.

For those on Windows, Microsoft is suggesting users download the latest Windows updates as well as the optional updates. Some Windows 10 users have reported that the issue was fixed after installing the latest update. Unfortunately, as of now, there is no workaround available for Xbox users but Microsoft is working on a fix that should be rolled out in the coming weeks. Users can, however, download the Xbox Accessories app to manually check for firmware updates.