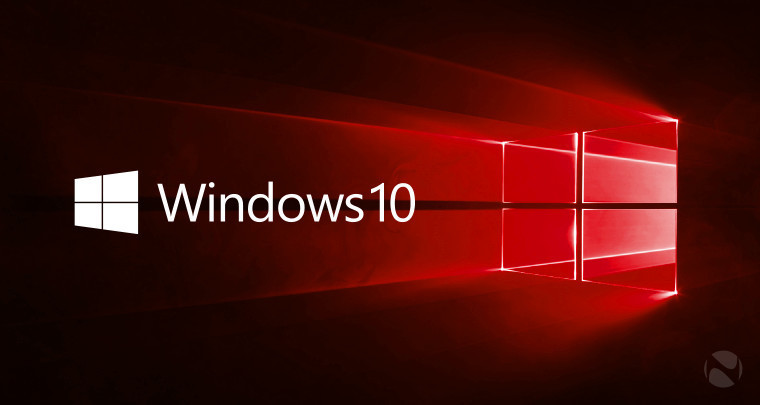 Today, Microsoft is releasing Windows Feature Experience Pack 120.2212.3030.0 to Insiders on the Beta channel, assuming that you haven't opted into Windows 10 version 21H1 yet. This is only for those that are still on 20H2.

And in this update, there's really nothing worth thinking twice about. It only improved the reliability of the handwriting input panel. That's it. As usual, the Windows Feature Experience Pack will arrive through Windows Update.

While Windows Feature Experience Packs have been hiding out in the OS for a while now, it was only November that Microsoft told us what they are. It's just a way for the company to deliver new features outside of the usual method of feature updates and cumulative updates. The company plans to merge this with its usual servicing method at some point.

It was last week that Beta channel Insiders finally got a chance to test out Windows 10 version 21H1, but you do have to opt into it to get it. Just like 20H2, 21H1 comes in the form of an enablement package, lighting up already-existing features that were hidden in the OS. This is something that a Windows Feature Experience Pack could actually help with.

If you get a new feature in 21H1, those features are hidden going all the way back to version 2004, as all three versions of Windows 10 (2004, 20H2, and 21H1) get the exact same bits. In fact, users have even found ways to activate those hidden features without upgrading their Windows version. Perhaps, the Windows Feature Experience Pack could help in delivering features that only exist in the bits for a newer update; or it could do the exact opposite, allowing for backward compatible features on Windows 10.

Update: Microsoft has updated its blog post to reflect that this Windows Feature Experience Pack is being offered to all Insiders on the Beta channel, rather than just those on 20H2.