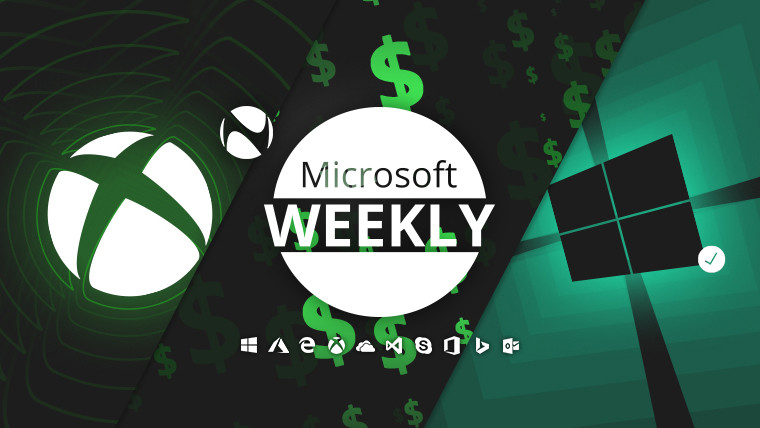 The week brought us not only the revenue figures for Microsoft’s first quarter of its 2021 fiscal year, but also an Xbox fridge, and even vertical tabs in Edge. You can find info about that, as well as much more below, in your Microsoft digest for the week of October 25 - 31. 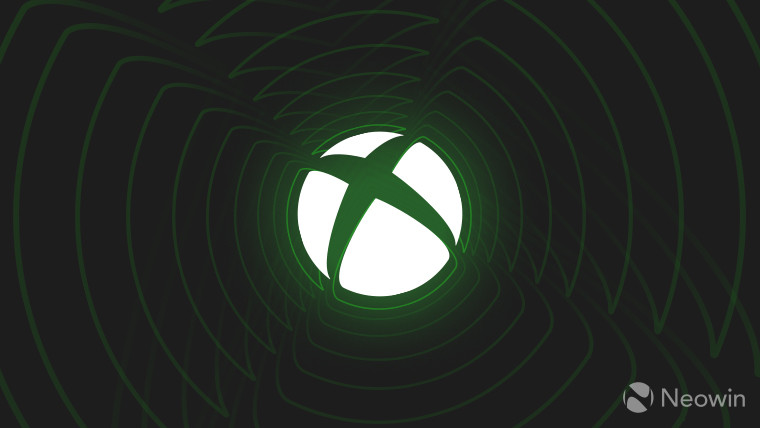 With the next generation of Xbox consoles mere days away, Microsoft has announced that there will be a live-stream event for the Series X|S launch on November 10, set to kick off at 2PM ET. However, that’s not all the company announced this week.

Ever since its reveal at The Game Awards in December of last year, the Xbox Series X has been memed up and down. Among said memes, the most popular compared the console to a fridge. Not to be one-upped, Microsoft decided to not let the memes be dreams, and actually made a Series X fridge. Not only is this real, but it also plays the same Series X boot-up sound when you open the door, and comes complete with green LEDs on the inside. And yes, you can win one if you retweet the announcement tweet by November 4.

Needless to say, with the launch so close, Microsoft was eager to reiterate that the Series X and S will leverage “full” RDNA 2 capabilities, stating that it “chose to wait for the most advanced technology” from AMD before finalizing its next console.

In not so great news, Halo Infinite head Chris Lee has stepped down, leaving series veterans Joseph Staten and Pierre Hintze in charge of the next Master Chief-centered title. If all goes well, Infinite should land sometime in 2021 on the Xbox One and Xbox Series families of consoles, as well as PC. As far as a Halo game that is coming to PC much earlier, the Halo 4 Insider session has been extended, simultaneously gaining Halo Reach multiplayer for cross-play tests.

Continuing the not-so-great news, Microsoft will be pulling the plug on the Gears Pop! mobile game, less than two years after launch. According to the company, the reason why the game is being shut down is because it’s no longer feasible to keep developing it.

More first-party news came through by way of Asobo, with the fifth patch for Flight Simulator seeing a brief delay, but arriving a mere three days later than expected and fixing a bunch of bugs, but also adding some known issues. The fixes included cover everything from the planes, UI, installation manager, Marketplace, and much more.

Sea of Thieves got its Fate of the Damned update with spooky voyages, gameplay changes, and more skeleton pets. Updates were also headed to the Xbox Game Bar on Windows 10, in the form of new widgets and a new entry under Settings > Gaming features, which allows you to see if your PC supports DirectX 12 Ultimate.

If that’s not quite what you’re looking for, there are always Deals with Gold, or the new additions to Xbox Game Pass. On both console and PC, you’re already able to play Carto, Day of the Tentacle Remastered, Full Throttle Remastered, Grim Fandango Remastered, and can look forward to Knights and Bikes on November 5.

If you want to game across PC, console, and your Android device (thanks to xCloud), you’re able to play Five Nights at Freddy’s and Unruly Heroes already, with Celeste, Deep Rock Galactic, and Eastshade arriving November 5, followed by Ark: Survival Evolved: Explorer’s Edition on November 17.

As far as titles only available on a single platform in Game Pass, there’s the already playable PlayerUnknown’s Battlegrounds on Android (via xCloud), and Comanche, which is set to arrive on PC on November 5.

You should know that a number of games have left the subscription recently. On console, you can no longer play After Party, LEGO Star Wars III, as well as Rise & Shine, while The Red Strings Club has been removed from the PC variant of Game Pass. Ending with titles that have been removed from both PC and console, there’s Tacoma and The Lord of the Rings: Adventure Card Game. 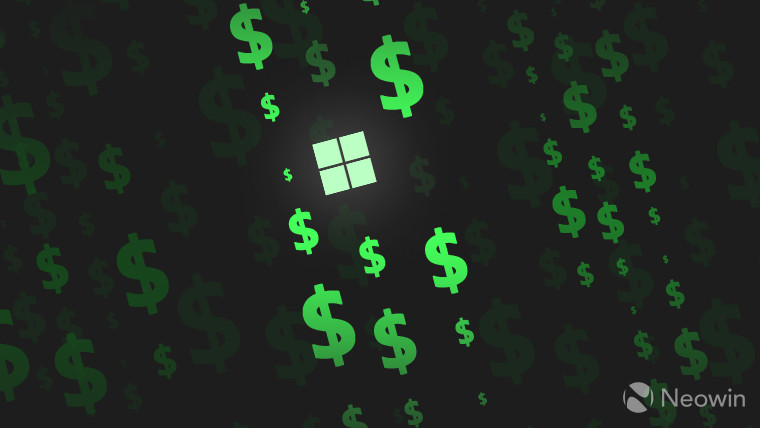 As was to be expected, this week Microsoft announced its earnings for the first quarter of FY2021.

Starting with Productivity and Business Processes, there was a 9% increase in Office Commercial products and cloud services, including 21% growth in Office 365 Commercial. The products, however, declined by 30%.

To nobody’s surprise, Azure was the main component behind the growth in the Intelligent Cloud section. All Server products and cloud services grew by 22% - including the 48% growth in Azure. Server products specifically though, actually declined 1%.

Last but not least, when it comes to More Personal Computing, Windows OEM revenue declined by 5%, a stat that includes a 31% growth in non-Pro revenue, meaning there was also a 22% decline in Pro revenue. Windows Commercial products and cloud services grew 13%.

Surface revenue was boosted quite a bit, with a 37% increase. This (and the increase in Windows non-Pro revenue) is attributed by the company to increased PC demand.

Gaming revenue also increased by 22%, including a 30% increase in Xbox content and services. Finally, search advertising revenue - excluding traffic acquisition costs - was down 10%. 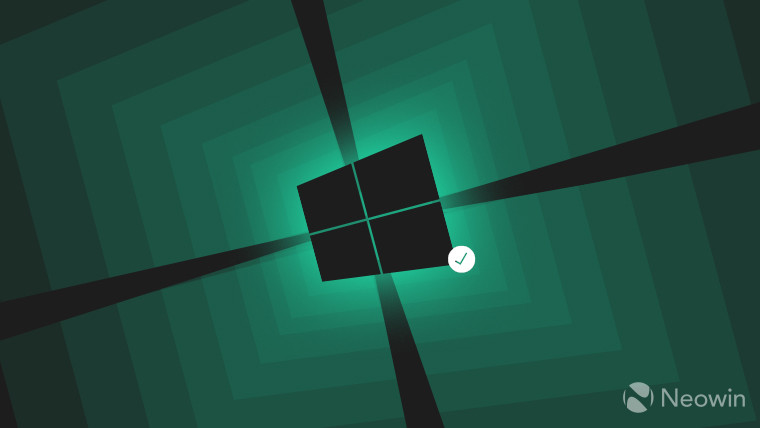 It’s worth kicking this section off with the fact that, starting November 5, Microsoft is going to better distinguish between manual and automatic updates in Windows Update. This, according to the company, is done to give users better control over plug-and-play accessories that automatically download and install drivers. Furthermore, the Redmond giant is also looking to overhaul the Windows 10 UI starting with 21H2, the update scheduled for the second half of 2021.

We should also mention an optional update that Microsoft pushed out earlier this week, for versions 2004 – apparently the most popular version of Windows 10 currently - and 20H2. Found under the KB4580364 Knowledge Base article, this update bumps up the build for 2004 to 19041.610, and for 20H2 to 19042.610. It adds the Meet Now feature to the Taskbar, as well as fixing an issue which would cause devices to stop working after using the pen for several hours.

There is one known issue to be on the lookout for, specifically regarding Japanese or Chinese IMEs. When using the Input Method Editor for either language, you may experience issues with input, receive unexpected results, or you might not be able to enter text.

For testers in the Dev channel, a new build arrived this week, namely 20246.1. Coming from the fe_release branch, it’s apparently the only such build testers will get for a while. In other words, this is merely Microsoft testing a switch in release branches, which means a switch back to rs_prerelease should happen with next week’s build. As you’d expect, 20246.1 does include some fixes for known issues, but also a number of removed features like the redesigned touch keyboard, voice typing, theme-aware splash screens, and more. Don’t worry, you’ll have access to those once again after switching to the newer rs_prerelease build, set to arrive next week.

Switching to not so great news, a zero-day vulnerability in Windows that’s currently being exploited has been disclosed by Google’s Project Zero. The Mountain View company stated that Microsoft is set to patch this vulnerability – from the Windows Kernel Cryptography Driver (cng.sys) – on November 10. That said, of the folks on Windows 7, only businesses that have subscribed to Extended Security Updates will receive these patches.

We end with, what else, but some Edge news. 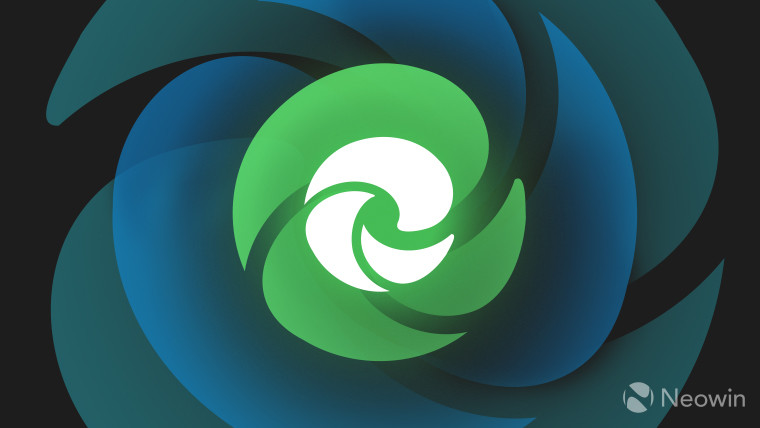 For fans of better using their widescreen monitors, the Chromium-based Edge browser now supports vertical tabs in the Canary and Dev channels. Testers using the former channel can now finally enable history and open tab sync, while enterprise users of Edge should be looking forward to a revamped new tab page in Edge 87.

Last but not least, if you’re an Edge user in the Dev channel, version 88.0.680.1 is now out with Caret Mode for PDFs as its main feature, as well as support for enhanced copy and paste on the Mac.