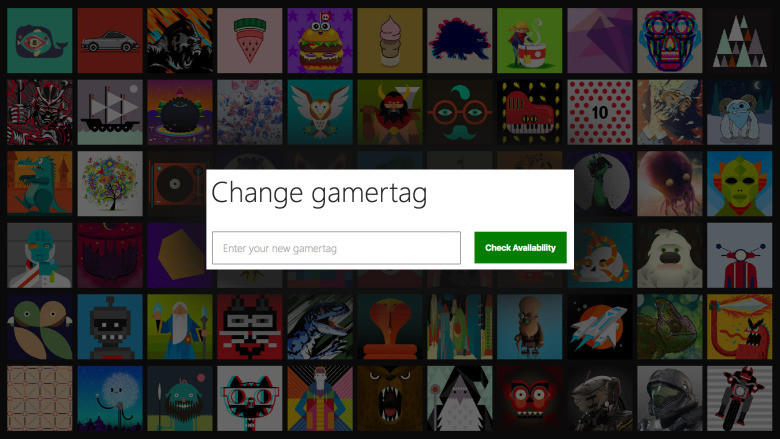 According to Microsoft, there are close to one million Xbox Gamertags that have been abandoned since the time of the original Xbox. Now, Microsoft will liberate these and make them available this week.

Starting on May 18th at 11am PST / 2pm EST, those keen on securing a new Gamertag will need to have a current Xbox Live Gold membership with at least one year of cumulative tenure. The release will not occur all at once and will happen over a 24 hour period, giving those in different countries a fair chance. Microsoft has not disclosed what exactly is available, but with close to a million options, there is bound be something for everyone.

If interested, you can change your Gamertag from the Xbox website, Xbox app, or your Xbox One console.