That means that even the most affordable Windows Phones on sale today will get the update, including the popular Lumia 635. The handset is now available for only $39.99 off-contract at Amazon.com until August 15 – that’s quite a price drop, considering the device first went on sale last year priced at $189.99. 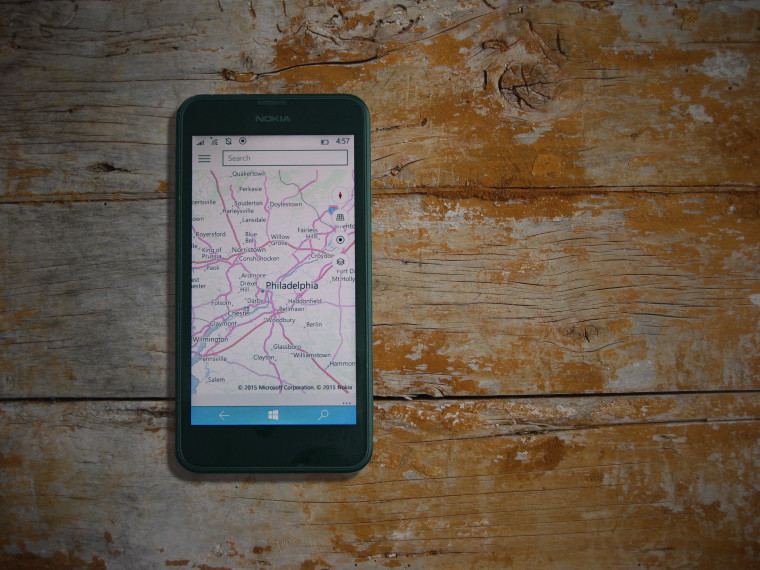 However, before you jump in and order the 635 now, there’s a few things you should be aware of. First: the device on sale at Amazon is locked to AT&T, so if you were hoping to use it on another network, make sure you can get it unlocked. Second, it's only available in black - but the rear cover is removable, and other colours can be purchased inexpensively.

That’s pretty good considering the price – but there’s a couple of very notable omissions on that spec sheet too. The rear camera doesn’t have a flash, and there’s no front-facing camera at all. On top of that, the device also lacks other basics like an ambient light sensor, so you’ll either need to spend a lot of time adjusting your screen brightness when you go outside and back indoors, or just save yourself the hassle by leaving it on max brightness all the time, killing your battery more quickly.

These are issues that we covered in our in-depth review of the Lumia 630 (the otherwise identical 3G version of the 4G Lumia 635), and in our follow-up article on living with the 635. If you’re unsure about whether or not to buy the Lumia 635 – even at this low price – be sure to check out those articles before you decide.