Later this year, Microsoft will be releasing new high-end phones, known as Cityman and Talkman, and now we have the first look at the Talkman phone that is an upcoming flagship for Windows 10 Mobile. The device, which you can see above, is an engineering prototype, so that black shell is not what will ship with the phone. 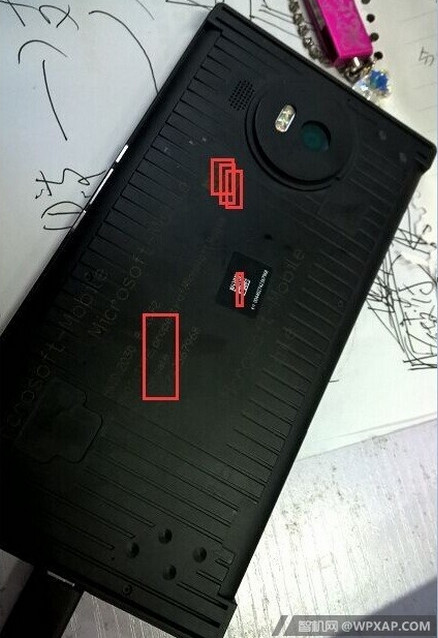 I have personally seen both Cityman and Talkman and can confirm that this phone is the Talkman phone. You can see the camera protrusion that will ship with the phone, but the actual device has a more rounded shape to it; it looks more like a Lumia 640 with a matte finish to it. Also, the device will be made of polycarbonate, the metal buttons you see in this image are the only parts of the phone that are not plastic.

The back of the phone will only display the Windows logo as well, no Microsoft name or Windows 10 (at least per the devices we have seen) and the front of the phone has no physical buttons at all; virtual keys are the way forward for this phone.

The phone will support Windows Hello, Continuum and all of the other high-end features, and will be arriving later this year, likely in September or possibly October.

Seeing as these devices will be the first flagship phones for Microsoft in many, many months, there are high hopes from fans that they will be everything Microsoft has promised and while on paper they do look good, it's hard not to get excited about the possibility of a Surface phone too.