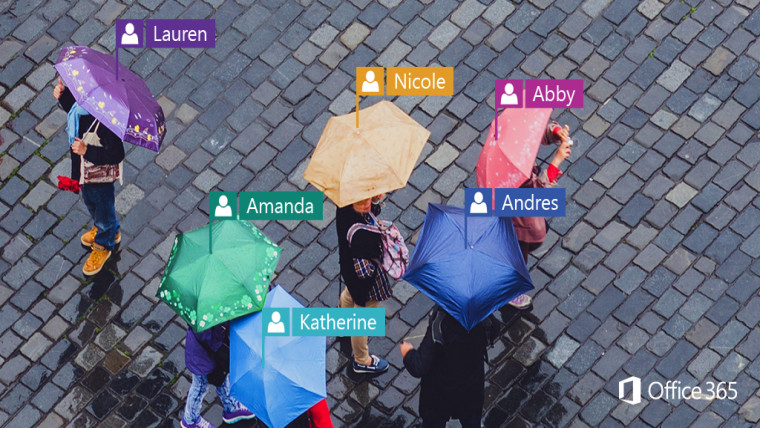 Microsoft's Office 365 productivity suite has been rapidly growing with each passing year, and the company has continuously reinvented ways to bring it within the reach of businesses of all sizes. Last year, Microsoft introduced three new plans for new customers, starting at prices as low as $5 per user per month. However, these plans weren't made available to existing users until now, due to certain dependencies that needed to be sorted out for making it a seamless experience.

Initially, Microsoft had revealed that existing customers could switch to the new plans starting from the 1st of October. But this date was pushed ahead to the 1st of December, as noted by ZDNet's Mary Jo Foley. Now, these users can finally migrate to the new plans, details of which are as follows:

A comparison of the features available in each of the plans can be seen in the image above. In addition to this, a migration questionnaire has also been posted by Microsoft on Office Mix