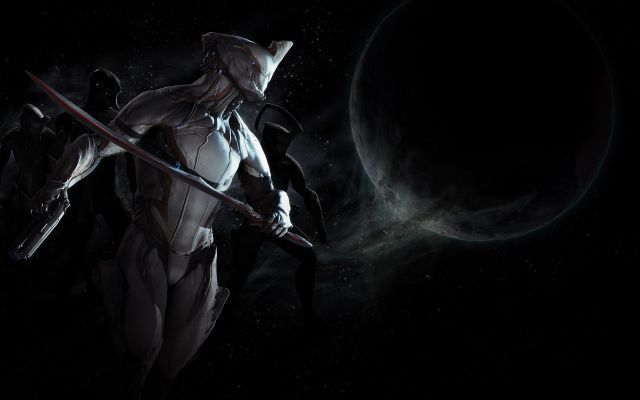 In May, developer Digital Extremes revealed plans to release their first free-to-play game, a sci-fi themed multiplayer third person shooter called Warframe. No other details of the game were revealed at the time but this week, IGN posted up a new interview with Digital Extremes' Steve Sinclair that offer up some more information about Warframe.

So what is a Warframe, exactly? Sinclair says they are power suit that come from an ancient civilizations that has now died out in the game's storyline. He adds:

As for customization, Warframes and weapons have slots for the Artifacts scattered through the game. You could play for weeks and never find the same one. These Artifacts do not give the marginal stat bonuses. They change your strategy. If your upgraded Warframe discharges an energy blast when you're hit by Grineer Melee attacks, you begin to view certain enemies as opportunities instead of targets.

One interesting feature of Warframe will be that the missions are randomly generated by the game. Sinclair says, "The convoys and cargo ships you raid are procedurally constructed from a set of rules. So the flow and placement is different every time, more than ten-thousand permutations right now with just the basic set."

Warframe will be free-to-play but will have options to purchase new content, although details about that aspect have yet to be announced. Digital Extremes will launch a closed beta for the game later this summer.