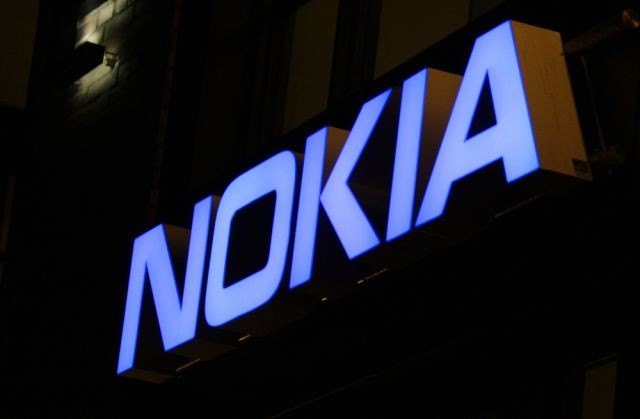 With Microsoft's deal to acquire Nokia's Devices and Services division delayed until sometime in April, it means the company is still free to make smartphones on its own. This week, another rumor about an previously unrevealed Nokia device was reported by noted Internet gadget source @evleaks.

That's all the information that he released, however. The Monarch code name has not come up in previous rumors for upcoming Nokia devices, which included "Martini", "Moneypenny" and "Goldfinger." The tweet also doesn't make it clear if Monarch is one of Nokia's Lumia phones with Windows Phone installed or perhaps a version of its Android-based Nokia X family.

Nokia will be holding a press event in San Francisco on April 2 where the company is expected to officially announce at least one, and perhaps more, Lumia smartphones running on Windows Phone 8.1. The prime candidates are the budget-priced Lumia 630 and the higher-end Lumia 930.