Blackberry recorded a big financial lost for its last fiscal quarter, but the recently named CEO of the company, John Chen, was downright cheerful in his comments about the future of the smartphone business. 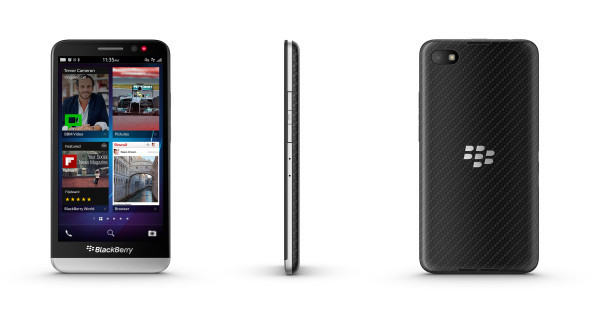 BlackBerry didn't sell too many of its BB10 smartphones in its last quarter.

The results for the fiscal fourth quarter, which ended on March 1st, showed that BlackBerry had a loss of $423 million, compared to a profit of $98 million from a year ago. Revenues for the quarter were $976 million, down 64 percent for a year ago. BlackBerry said that it sold 3.4 million of its phones in the quarter, but only 1.1 million of them were using the new BB10 operating system.

Sounds bad, right? Chen, however, stated in the press release that things were looking up for the company. He is quoted as saying:

I am very pleased with our progress and execution in fiscal Q4 against the strategy we laid out three months ago. We have significantly streamlined operations, allowing us to reach our expense reduction target one quarter ahead of schedule. BlackBerry is on sounder financial footing today with a path to returning to growth and profitability.

The company hopes to expand its BBM business to more platforms, including Windows Phone devices, and hopes to generate revenues from the messaging service via features like stickers. The company is also continuing to work on improving BB10; information about the 10.3 upgrade was leaked a few days ago.