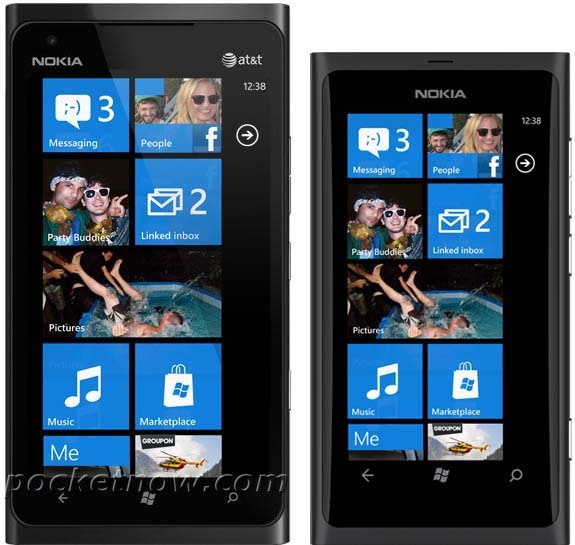 The Lumia 900, also known as the Ace, will be coming to AT&T and alleged specs have leaked about what the device will hold inside its attractive shell. According to Pocketnow, they state that the device will have a 4.3-inch WVGA display, 512MB of RAM, eight-megapixel camera, a 1830mAh battery and will ship with Mango; previous rumors had pegged that Tango would be the launch OS.

Although the device will debut on AT&T, it is said to contain a 1700 MHz radio which means that it will also work with T-Mobile's 3G too. The device weighs 160 grams which is 18 grams more than the Lumia 800.

Nokia is still working to re-enter the US market that it has been mostly absent from for the past few years. With the Lumia 710 landing on T-Mobile, and eventually Verizon, the Ace will surely be Nokia's flagship device in the US.

The device is expected to be officially unveiled at CES which is less than a week away. Neowin will be attending to bring you all of the tech news as it happens.