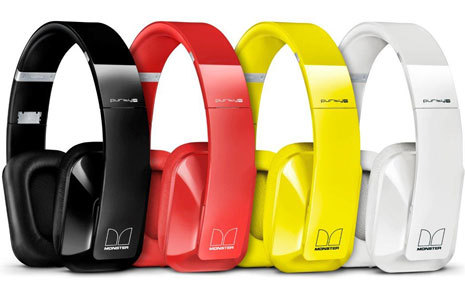 Nokia doesn't just sell smartphones, the company also offers up other products. In 2011, it announced it was teaming up with Monster to release the Purity HD stereo headset. Today, the company announced a new version of the product, the Purity Pro Wireless.

In a post on Nokia's official blog, the company said that the new Purity headsets will be Bluetooth enabled and they will also support NFC smartphones and devices for one-touch pairing. As usual with Nokia, the Purity Pro Wireless headset will come in a variety of different colors: red, yellow, white and black.

The headsets will go on sale sometime in the fourth quarter of 2012 for 299 euros in Europe. There's no word on when the Purity Pro Wireless will go on sale in the US nor what its price point will be. However, we suspect the headsets will look good standing next to Nokia's upcoming Windows Phone devices which will be officially revealed on Wednesday.