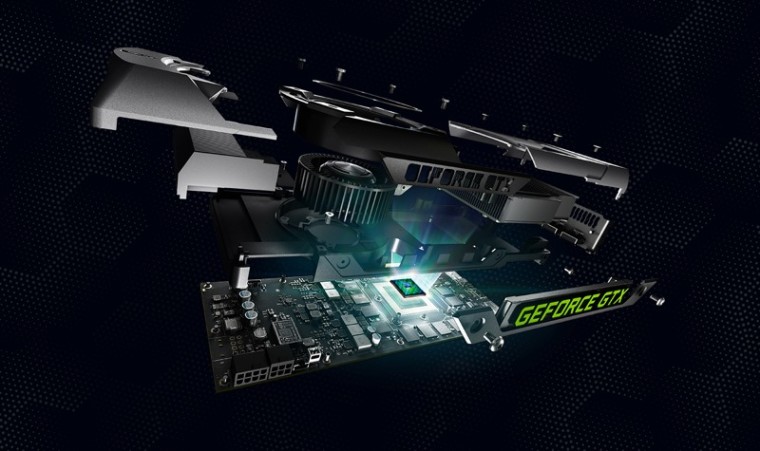 In addition, support has been added for "GameWorks VR 1.1 including VR SLI support for OpenGL applications and support for the latest Oculus SDK."

Some Windows 10 users have not had the best experience relating to the display driver while upgrading to the new OS; however, many of these issues have now been addressed, so it's worth grabbing the update for your system.

You can grab either the 32- or 64-bit drivers at the links below.