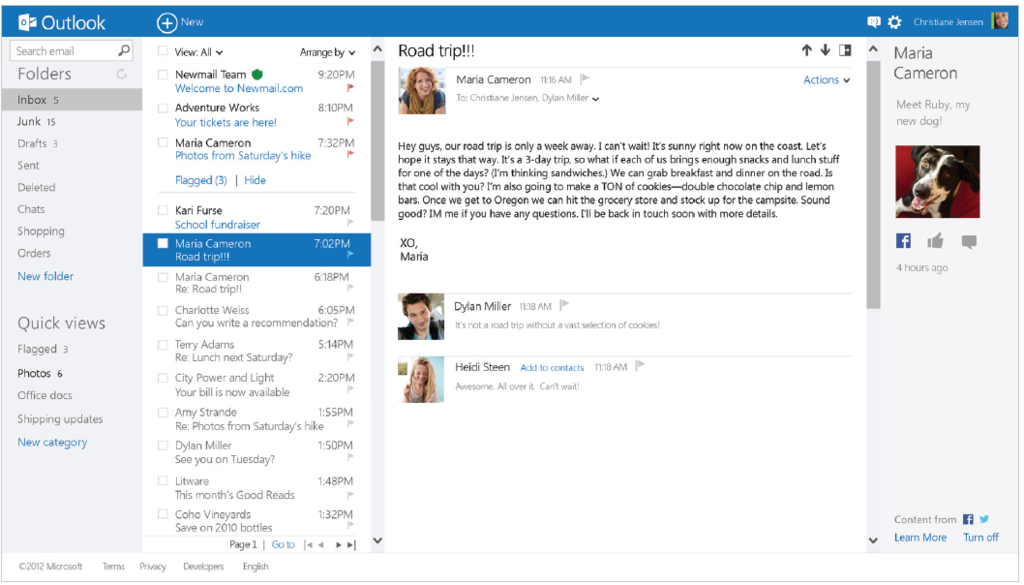 In a phone conversation with David Law of Microsoft, he touted that they like to think of it as 0-60 million users in just over six months, cute. But on an honest note, the growth is incredible and Microsoft says that Outlook.com is the fastest growing email service on the market at this time.

Of those 60 million, Microsoft touts that a third are Gmail converts, over 12 million customers are using Sweep, Schedule cleanup, and similar tools to organize their inbox, and finally that over 25 million Outlook.com customers have embraced SkyDrive to share over half a billion photos and Office documents.

In addition to hitting this milestone, for those of you who forgot, Outlook.com has been in "preview mode." Starting today, Microsoft is dropping that tag and is also launching a new advertising campaign as well. 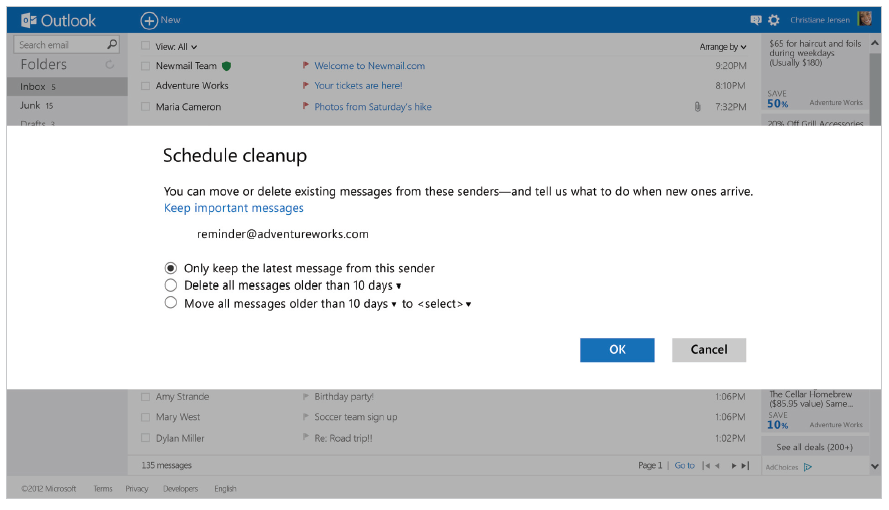 If you were hoping that the dropping of the beta tag would mean that we will see the long awaited update to the calendar and Skype integration that was promised when the service launched, there is no update on that front. We asked David about both of these features and while they have nothing to share at this time, he did say that they are hard at work on these updates and that the features are still in the pipeline but offered no timeline for the launch.

Any way you slice it, hitting 60 million users in a bit over six months is a massive milestone for Microsoft and proves that their new interface is superior to the previous Hotmail interface. On the topic of Hotmail, David stated that they will begin making the interface transition for Hotmail users as well today. A quick reminder about the update, Microsoft will be updating the Hotmail user interface but you will not be losing your hotmail.com email address.

Currently, there are hundreds of millions of active Hotmail.com email adress that need to be upgraded. As such, Microsoft will begin upgrading those users to the new interface starting today, but the rollout will may take some time to reach all users.

Want to try out Outlook.com? You can head on over to the link here to get started.