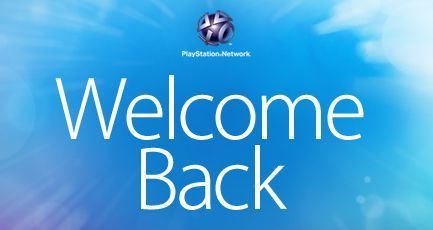 The special month long "Welcome Back" program for users of Sony's Playstation Network is about to come to an end. At midnight Pacific time on Sunday, July 3 owners of the Playstation 3 and PSP consoles will see the free downloadable games and other offers from Sony become unavailable, at least for free. Sony set up the "Welcome Back" package as part of the compensation after the Playstation Network was shut down for several weeks due to a cyber attack on its servers April 20.

PS3 owners still have time to download two free games from a selection of five: Dead Nation, inFAMOUS, LittleBigPlanet, Super Stardust HD and Wipeout HD + Fury expansion. Owners of the PSP portable console have a couple more days to download two games from a list of four titles: LittleBigPlanet (PSP), ModNation Racers (PSP), Pursuit Force and Killzone Liberation. In addition, users of the 3D virtual world Playstation Home can still access 100 free virtual items that can be used by their avatars. The free 30 day subscription to the premium Playstation Plus service will also no longer be available after July 3 nor will the 30 day free subscription to Sony's Music Unlimited online service.