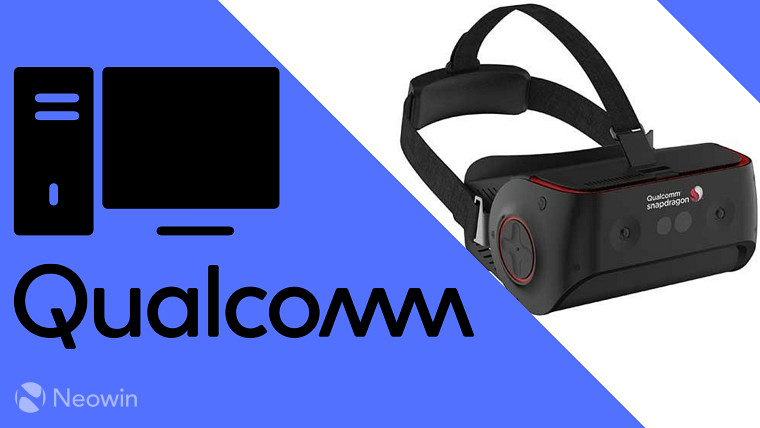 While most mobile virtual reality (VR) headsets lack the capability to connect to PCs to provide users an expanded selection of VR gaming content, Qualcomm is working on a technology meant to change that. The semiconductor giant has announced new enhancements to its Snapdragon 845 VR Reference Design, which will allow standalone mobile VR headsets to wirelessly connect to PCs.

Of course, headsets utilizing this design will be powered by a Snapdragon 845 processor and capable of performing perception algorithms and display processing while making use only of a PC's rendering resources. That means it can help PCs save some processing power to a certain degree.

Qualcomm also revealed that the first VR headset OEM to embrace the new reference design is Pico, which will use it for its Pico Neo2 VR headset that will be available in the second half of 2019. HTC Vive and Viveport will also be on board with the new specification.