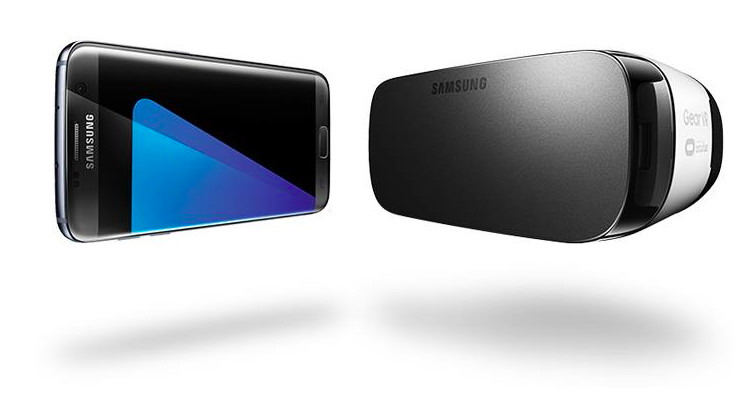 After months of leaks, Samsung finally unveiled their next handsets in the Galaxy line, the Galaxy S7 and Galaxy S7 edge. While we won't have to wait long to get them into our hands, it looks like Samsung will be offering a pretty sweet deal for those that decide to pre-order.

According to the Oculus blog, Samsung will be bundling a complimentary Gear VR with Galaxy S7 and S7 edge pre-orders. While it was rumored that Samsung would offer a Gear VR bundle, the details of the bundle were a bit hazy. Not only will pre-order's receive a free VR headset, but it will also come bundled with six VR games (estimated value of $50).

If that wasn't enough, you'll probably want to check with your local carrier or retailer, because some are offering their own special deals on top of the Gear VR bundle. For those in the United States, T-Mobile will be offering a free year of Netflix, while Best Buy will be offering a free 64GB microSD card. Pre-orders for the S7 and S7 edge will start on February 23rd and can be made on the Samsung website or your preferred carrier or retailer.