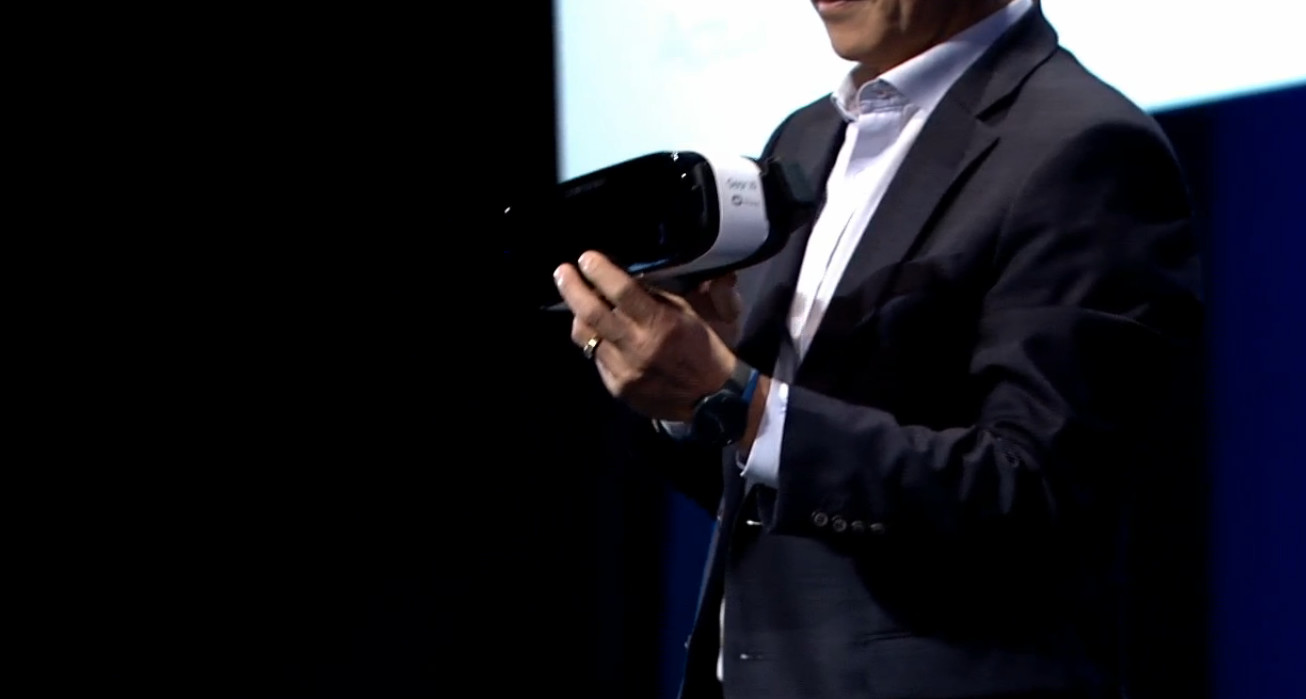 Over the past couple of years, Oculus has worked very closely with Samsung with the aim of developing the best mobile virtual reality platform, with the Samsung Gear VR. It has been a year since the release of Samsung's original headset and it looks like now, they are ready to release an update for 2015.

Samsung has unveiled a new iteration of their Gear VR headset that will accommodate all of Samsung's flagship handsets for 2015. While the new headset looks similar, Samsung has stated that it is now 22% lighter and much more comfortable to wear. Samsung has also made vast improvements to the touchpad located on the side of the unit. The new headset will also offer a Netflix experience unique to the Gear VR.

The new Samsung Gear VR will be available in the U.S. in November 2015 and will retail for $99 USD. It will also be available globally, although details of that were not discussed.