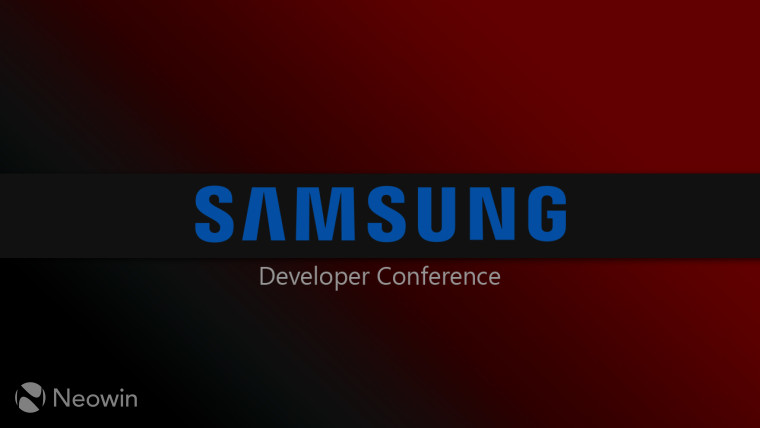 Samsung today announced that it will not be holding its yearly developer conference for 2020. The firm noted that the decision to cancel this year’s event was due to the ongoing COVID-19 pandemic and that it wants to prioritize the “health and safety” of its employees. While a number of in-person tech conferences have been canceled, many of them have been replaced with virtual events.

The South Korean giant usually showcases new capabilities for Bixby, enhancements to its smart home offerings, and more during the conference. It is where the firm unveiled its One UI skin, and details the changes coming to major One UI updates during the conference. However, the company does mention that it will keep developers in the know about the updates to its platform via its developer website and community forums.

While the cancellation of the in-person event does not come as a surprise, earlier reports suggest that the fear of the pandemic is not the only reason for the company to decide to completely shelve the conference. The firm reportedly has seen stagnation in the advancements made to its software offerings, such as Bixby, and it supposedly did not have much to show off or talk about during this year’s conference. Additionally, rumors suggest that Google is pursuing the phone maker to drop some of its solutions – such as Bixby and the Galaxy Store – for the search giant’s products as the go-to offering on Samsung devices.

With the company already having held two Unpacked events this year to launch a host of devices and a third event scheduled for September 23, there isn’t a play for any hardware-specific news at the developer conference either. It will be interesting to see what the South Korean giant’s approach would be towards its platform and if there will be any significant changes in its offerings.