After launching its new line of budget smartphones including the Galaxy J4+ (along with the Galaxy J6+) in India in September, Samsung announced today that it will bring the mobile device to South Korea next month. The entry-level handset is supposed to be designed with multi-tasking in mind, allowing users to run two apps at the same time. 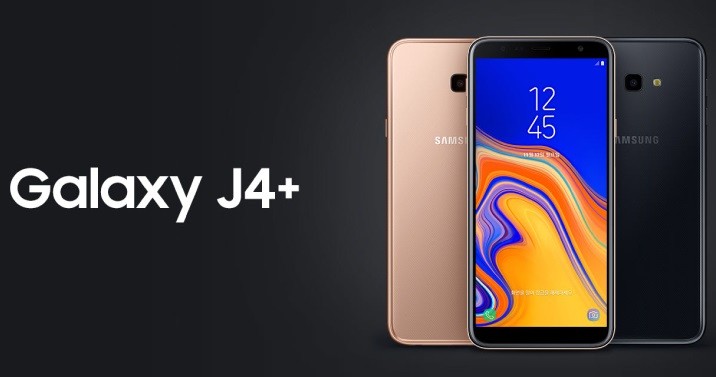 Under the hood, the phone is powered by Qualcomm's Snapdragon 425 processor paired with 2GB of RAM and 32GB of internal storage. It also packs a 3,300mAh battery and runs Android 8.0 Oreo. Other features of the device include Dolby Atmos and the new Emotify for customizing messages.

On the optics side of things, the Galaxy J4+ boasts a 13MP rear camera (f/1.9) and 8MP front shooter. For selfie addicts, there's the Selfie Focus feature meant to adjust the depth of field while taking a photo. The rear camera also has a Floating Shutter feature to let users record moments with a single hand.