Samsung has unveiled two new budget smartphones in its J-series - the Galaxy J4+ and Galaxy J6+. As the names suggest, both the new phones are upgraded models to the existing Galaxy J4 and Galaxy J6.

The smartphones feature a 6-inch 720p display (1480 x 720 pixels) and are powered by a 1.4GHz quad-core processor. Theoretically, this is a downgrade for Galaxy J6+, as the Galaxy J6 comes with an octa-core processor. While Samsung has not specified the chipset in its announcement, it is likely to be the Qualcomm Snapdragon 425. 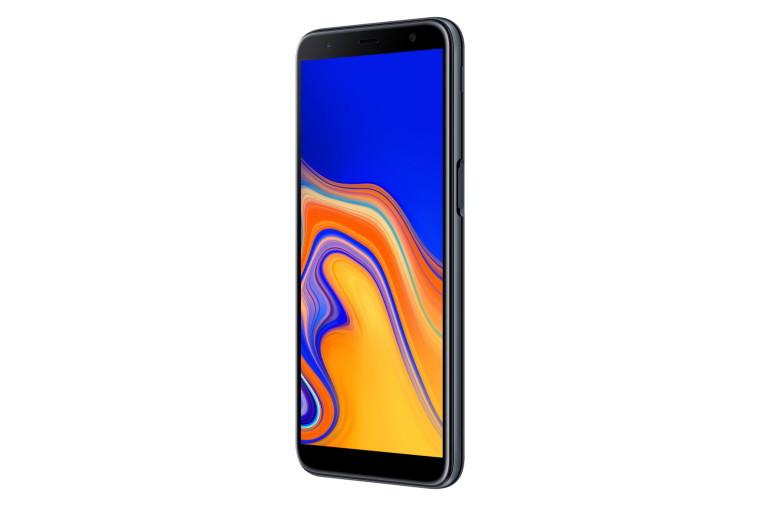 In the camera department, the Galaxy J4+ comes with a 13MP sensor on the back and a 5MP snapper at front. On the other hand, the Galaxy J6+ features dual-camera setup on the rear, consisting of 13MP + 5MP sensors, and an 8MP front-facing shooter.

Connectivity options on both the devices include 4G VoLTE, Wi-Fi 802.11 b/g/n, Bluetooth 4.2 LE, GPS, GLONASS, and BeiDou. There's also a side-mounted fingerprint sensor on the Galaxy J6+, which is housed under the power button. The fingerprint sensor on Galaxy J4+ is only present in units built for North America.

Samsung is yet to announce pricing and availability details of the Galaxy J4+ and Galaxy J6+ for the global markets. As for the availability in India, a teaser page on Samsung India website suggests September 25 as the launch date.