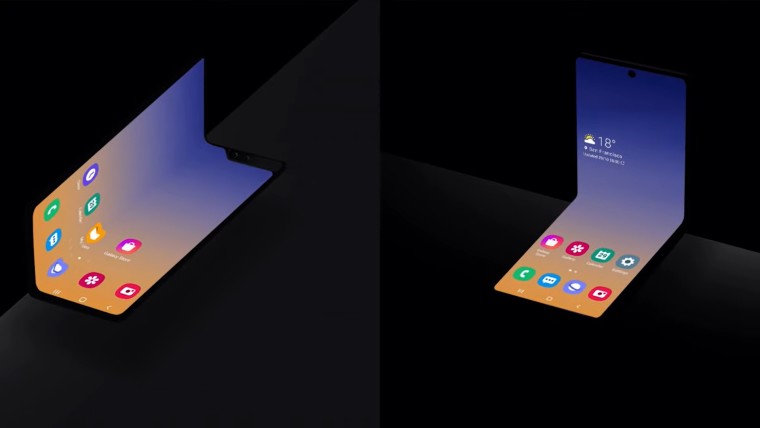 Alongside the Galaxy S20 series, Samsung is also expected to announce its second foldable device with a clamshell form factor, the Galaxy Z Flip. Live images of the device have already leaked online and now more details about it have also surfaced.

The Galaxy Flip Z has a 3300 mAh battery. Along with the Snapdragon 855, this should be pretty ok in everything. About the same battery live as the mid size S10.

Max also says that Samsung will be using an ultra-thin glass layer on the foldable display of the Galaxy Z Flip. This ultra-thin glass will then be protected by an additional layer of plastic for extra protection. This will ensure that even if the plastic gets scratched, the display remains safe and free of scratches.

The foldable display of the Galaxy Fold is prone to scratch easily and it looks like Samsung plans on fixing this issue with its next foldable device.

Samsung is expected to announce the Galaxy Z Flip alongside the Galaxy S20 series at its Unpacked event on February 11.