Photos of Samsung's upcoming foldable clamshell phone have leaked online. Previous reports have indicated that the Korean company will announce this clamshell foldable device alongside the Galaxy S11 in February next year. The photos show a foldable phone with a form factor similar to the recently announced foldable Motorola Razr.

From the photos, Samsung's upcoming clamshell foldable phone seems to have a sleeker and modern design than the Galaxy Fold whose outer display was surrounded by chunky bezels. 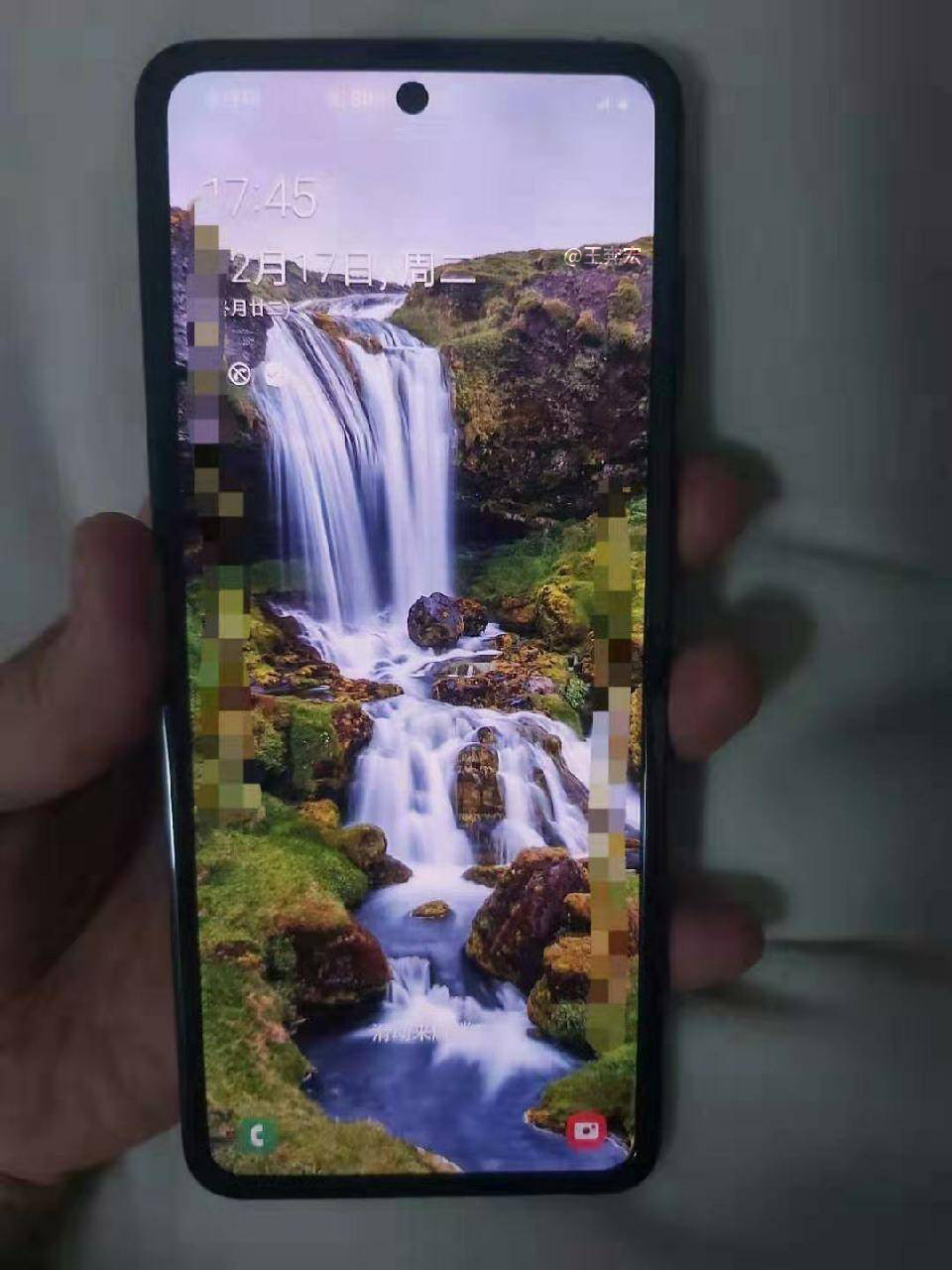 Unlike the foldable Motorola Razr, the clamshell foldable device from Samsung does not have a "Quick View" display at the front when folded. Instead, it seems to have a secondary ticker-like display that shows the time, date, battery percentage, and unread notification icons.

The photos also show off the dual-camera system and the punch-hole selfie camera. The foldable device also does not have a massive chin at the bottom as seen on the Motorola Razr.

Samsung had previously teased a foldable device with a similar form factor at its developer conference a couple of months ago. 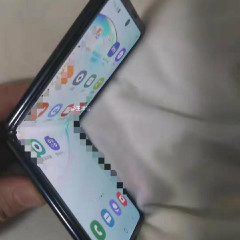 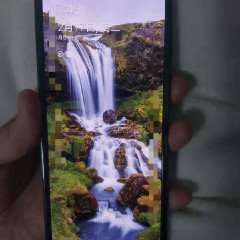 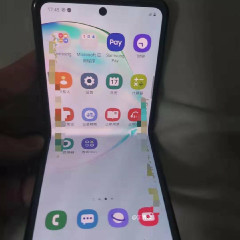 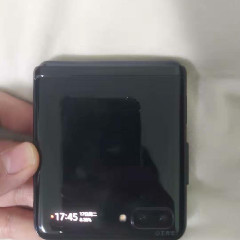 For the foldable Motorola Razr, the company had developed a zero-gap hinge to protect the fragile plastic covering of the display and prevent creases on it. It remains to be seen if Samsung has also come up with a similar solution for its upcoming foldable device.

From the photos, it looks like Samsung will try to position its next foldable device a notch lower than the Galaxy Fold which means it should not have a wallet busting $2,000 price tag as well.

Other details about Samsung's next foldable device are not yet known, though more information about it are bound to leak as its launch nears.