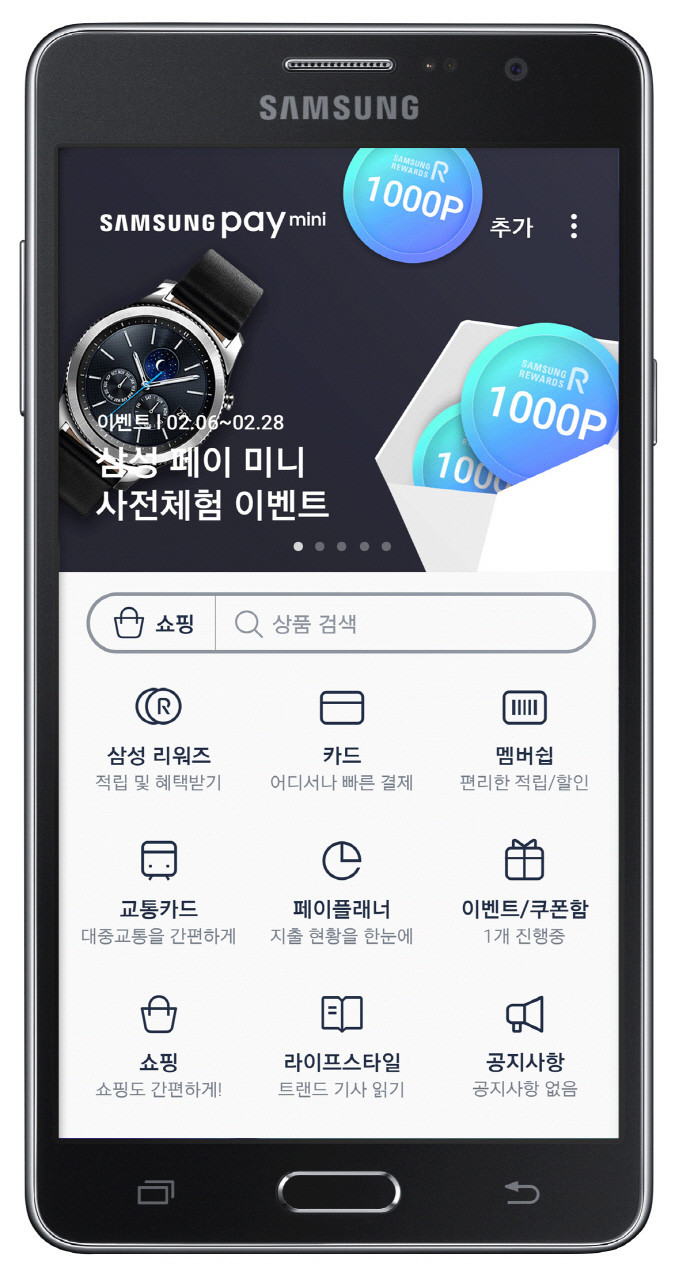 It has been a little over a year since Samsung Pay made its debut to the masses. Since that time, the service has clocked up over 100 million transactions but has yet to formally expand to other Android devices. While there were rumors that the firm might be expanding its service through a stripped down version called 'Samsung Pay Mini', the service has been announced in South Korea and isn't what you might have expected.

Samsung Pay Mini will be able to be used on compatible Android handsets, but it won't offer a direct payment option. Instead, users will be able to use the service by paying for items and services online. For the time being, the service will be rolled out a limited trial and then expanding to the public sometime in the first quarter.

Samsung has confirmed that it will roll out the service to other regions but has not confirmed when this will occur.